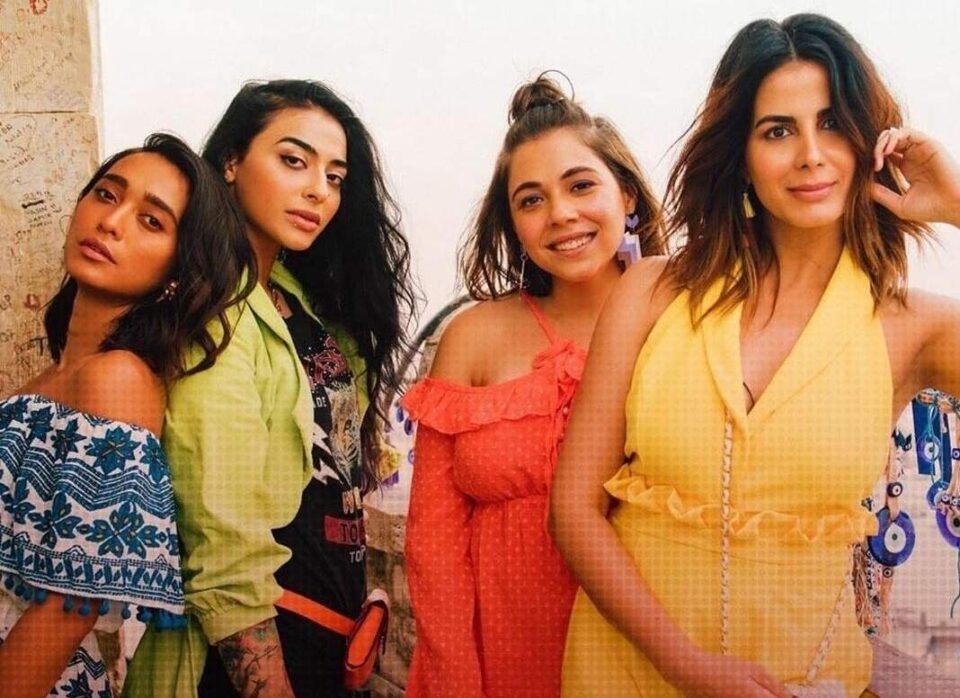 Actor Arjun Mathur, who played the role of a gay man in the series “Made In Heaven”, has been nominated in the Best Performance By An Actor category.

Expressing happiness about her series being nominated, actress Bani J, who played a pivotal role in “Four More Shots Please!”, wrote on Instagram: “Haysus. This is real life. 2020 .. you a wild ride alright. Elated. To be Emmy effing Nominated. Season 1 of Four More Shots Please. Sheesh. Take a bow everyone.”

Shefali Shah, who wowed the audience with her stellar performance in “Delhi Crime” , also, expressed her joy.

The winners will be announced at a ceremony produced from New York City on November 23. One can view the nominees’ list at www.iemmys.tv.

SPB: The voice of heroes will remain etched in hearts