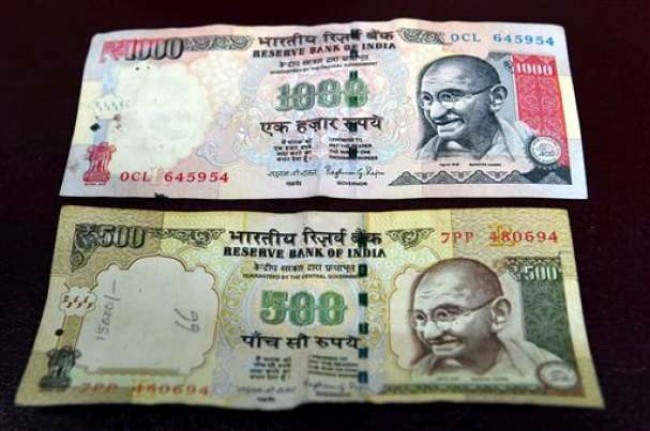 Bengaluru, Jan 9 (IANS) The Diaspora comprising Non-Resident Indians (NRIs) and Persons of Indian Origin (PIOs) has sought extension of the deadline to exchange or deposit the banned notes till December 31.

“The deadline should be extended by six months till December 31 as all those having the banned notes will not come to India just to exchange or deposit them by June,” Thomas Abraham, a NRI from Dubai, told IANS here.

The government had on December 31 extended the deadline to June 30 for the diaspora to deposit or exchange the specified bank notes (old Rs 500 and Rs 1,000) after the November 8 demonetisation.

Resident Indians traveling or living abroad temporarily have been given three months (up to March 31) to declare the banned notes they are carrying at airports on arrival before submitting them in designated Reserve Bank of India (RBI) offices across the country.

“Though many of us may not hold huge amounts of the banned notes as we transact in local currency and the Indian rupee is not fully convertible, we should be given enough time to exchange them since most of us come to India once or twice in a year,” Abraham said on the margins of the 14th Pravasi Bharatiya Divas.

Another NRI from Oman said the government should allow the diaspora to deposit the banned notes at Indian embassies or high commissions and credit them in their bank accounts in case the deadline is not extendable after June 30.

“The RBI or overseas branches of state-run banks like SBI (State Bank of India) should be advised to open counters at our embassies in all countries for depositing the banned notes whatever be their number as they are our hard-earned cash,” said Gopalankutty Karnavar, a Muscat-based NRI from Kerala.

Several overseas Indian delegates attending the three-day biennial jamboree said they normally keep or carry Rs 25,000-50,000 in cash when coming to India for contingencies despite having bank accounts and using debit/credit for payments or transactions.

“We bring a few thousands of rupees with us whenever we fly to India for initial expenses at airports or food, local travel and purchases before converting dollars or other currencies,” said Kanavar, a blue collar worker from Alappuzha in Kerala who heads the Malayli wing of the Indian social club in the Gulf country.

The Global Organisation of People of Indian Origin also urged the government to extend the deadline to December 30, 2017, for exchanging or depositing the high denomination notes in RBI or SBI.

Terming the note ban a welcome move, a majority of the diaspora said its implementation was, however, poor as their kith and kin were at the receiving end of the cash-crunch and the economic disruption.

“If the high value notes were banned to fight black money, terror funding, fake currency and corruption, the move is laudable though it exposes the government’s failure to curb the menace through its enforcing agencies,” a US-based NRI told IANS on the condition of anonymity.

Although Prime Minister Narendra Modi on Sunday thanked the diaspora for supporting the note ban, many NRIs and IPOs said unlike their resident Indians they were not impacted by it as they don’t transact in rupee, which is not fully convertible.

“The sudden ban has taken us by surprise though not affected by it as the rupee is not used in our country and the value of our remittances is intact in our bank accounts,” said James Mathew, an accountant in a private firm at Manama in Bahrain.