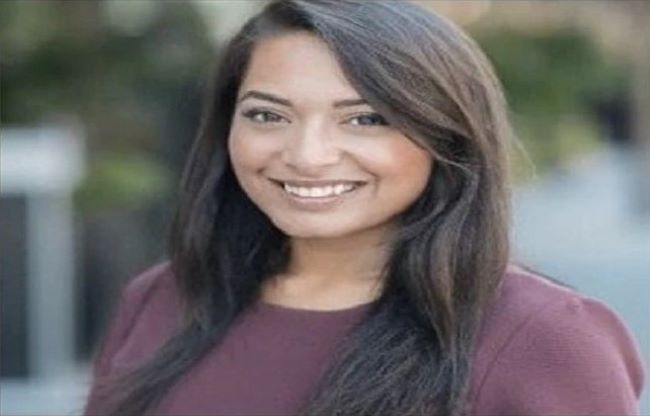 New York, Dec 29 (IANS) US President-elect Joe Biden has named Aisha Shah, a former staffer in his campaign, as the partnerships manager for his White House Office of Digital Strategy.

Her bio, with the announcement, made jointly by him and Vice President-Elect Kamala Harris on Monday, described Shah as “born in Kashmir and raised in Louisiana” without specifying the country of origin as was done for most other nominees with immigrant backgrounds, including those from India.

Shah had also held the position of partnership manager for the Biden campaign, before joining the museum, zoo and education organization, the Smithsonian Institution, as an advancement specialist.

The emergence of social media as the primary media for political discourse has made it a pillar of the administration.

Harris said: “Digital communities and online spaces have taken on even more importance in the wake of the pandemic. We’re building a team to speak to the lived experiences of all Americans.”

According to her LinkedIn profile, Shah had graduated from Davidson College in North Carolina with a degree in English language and literature, and had studied Spanish at the Universidad de Sevilla in Spain.

The bio from the Biden transition said that Shah had also worked as an assistant manager on the Corporate Fund of the John F. Kennedy Center for the Performing Arts “supporting the first-ever expansion of a presidential memorial”.

She has been involved in promoting non-profit organizations as a strategic communications specialist at Buoy, a marketing firm specializing in social impact communications and helping non-profits use pop culture as a tool for social change at Spitfire Strategies.

According to LinkedIn, she had also done a stint as a philanthropic events coordinator at LexisNexis, the information and analytics company.