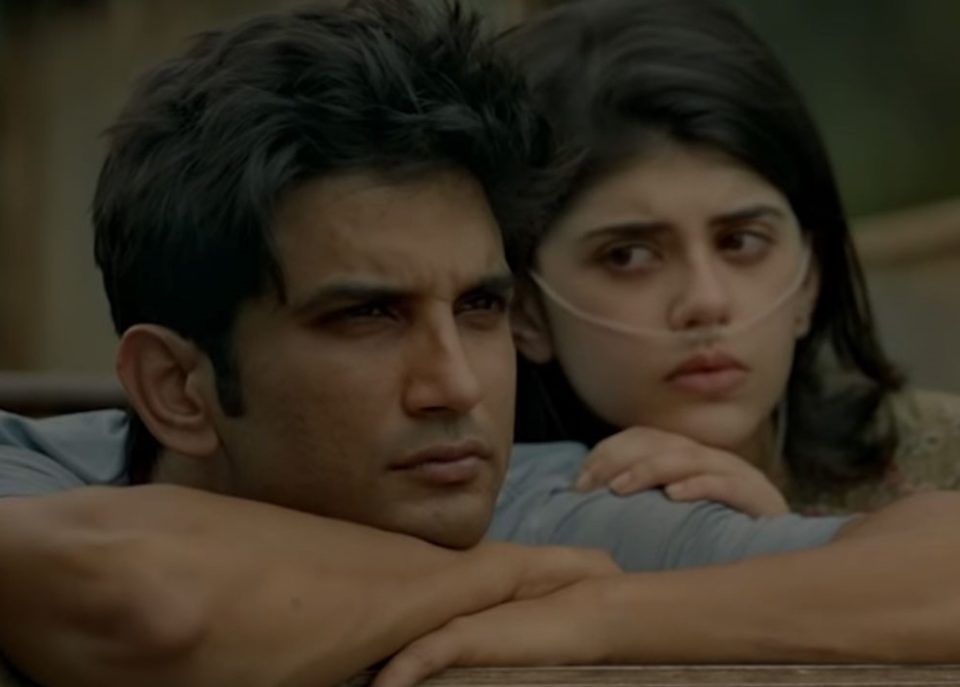 Mumbai, July 22 (IANS) Dil Bechara, the last film of late actor Sushant Singh Rajput, will be digitally premiered on Friday evening at 7:30 IST, unlike the OTT norm of releasing films at midnight. Along with India, the film will also be available for viewers in the US, the UK and Canada, said director Mukesh Chhabra.

The filmmaker says premiering “Dil Bechara” at a specific time would give the audience a chance to enjoy it together with their loved ones and family, exactly the way they would do in the theatres.

Sharing the news with IANS, Chhabra said: “We are going live with ‘Dil Bechara’ on Friday at 7: 30 pm IST. People in the US, the UK and Canada can also watch it at the same time. We are announcing the time beforehand so that all the people out there can finish their work and make their plan to watch the film.”

The filmmaker added: “Usually, watching a film on OTT is quite an individual affair and films are released at midnight. But this is the first time we want people to come together in their homes to watch the film together.”

“Dil Bechara” will release on Disney+ Hotstar and the OTT platform has decided to make the film available for free viewing to all, as a mark of respect to the late Sushant.

“Whether you are a paid subscriber or not, you can watch the film just by downloading the app,” said debutant director Chhabra, adding: “Let us watch the film together, and I know he is up there in the sky somewhere, watching with all of us. It is special.”

The film is based on the 2014 Hollywood hit, “The Fault In Our Stars”, which was adapted from novelist John Green’s 2012 bestseller of the same name.