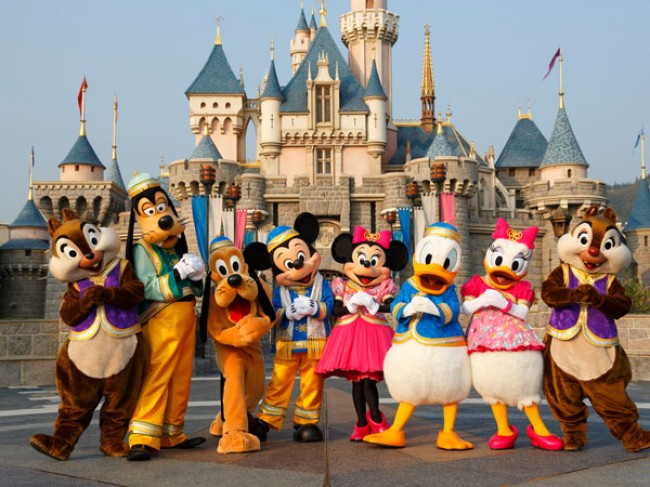 New York, Dec 16 (IANS) Workers laid off by Disney have filed a case against Disney alleging that replacing them with Indians was discrimination against them because they were Americans.

The discrimination suit filed in a federal court in Florida on Monday said Disney dismissed the workers “based solely on their national origin and race, replacing them with Indian nationals”.

The 29 former information technology workers said in court papers seen by IANS that they were made to train their replacements starting October 2014 and the management treated them and the other 250 laid off workers rudely while the Indians were given “special treatment”.

They claimed that they were treated differently based “solely on race or colour and ancestry”. They were laid off in January 2015.

The suit was filed three days after President-elect Donald Trump had said at two rallies that he would not allow US workers to be replaced by foreigners and was especially miffed that Americans being laid off were made to train their replacements. It is “demeaning”, he said.

“We are not going to let it happen to our people any more.”

A person of Indian origin, Lavanya Jagadean, is one of the 29 workers suing Disney and, therefore, lawyers said in court papers that Jagadean is not suing on the basis “national origin and race” discrimination.

However, the case also invokes laws against age discrimination and Jagadean could be covered under that.

This case was filed after a federal judge dismissed another case brought by laid off Disney employees in October against Disney and the two companies that provided it the Indian workers, HCL and Cognizant Technologies.

Judge Gregory Presnell ruled that the three companies had not made false statements on certifications for the Visa programme that current workers would not be adversely affected, which was the basis of the case, according to the Orlando Sentinel.

The newspaper said that the case filed in January, “alleged that the Disney employees were the victim of a racketeering scheme to terminate them and replace them with immigrant, outsourced workers through the federal H-1B Visa programme”.

The case filed this week is only against Disney and takes a new approach by claiming discrimination against Americans by replacing them with younger Indians.