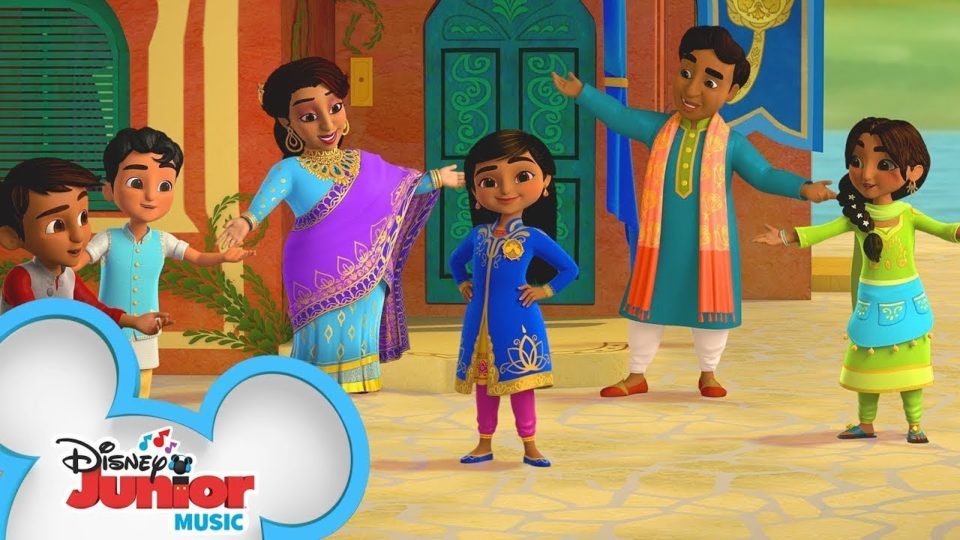 The mystery-adventure show is inspired by the cultures and customs of India. Set in the fictional land of Jalpur, it follows life of Mira, a commoner who is appointed to the role of royal detective by the queen.

Additional musicians include Rajib Karmakar, Neelamjit Dhillon and Sheela Bringi, among others.

Cast members Leela, Kal and Utkarsh are among the featured vocals on the theme song. The show will air in India on Disney Channel India in March.

Freida has voiced character of Queen Shanti, the regal figure who hires Mira to investigate mysteries in the kingdom. Jamil, last seen in “The Good Place”, has voiced Auntie Pushpa, while Penn has lent his voice for the adorable Mikku, one of Mira’s mongoose friend and sidekick.