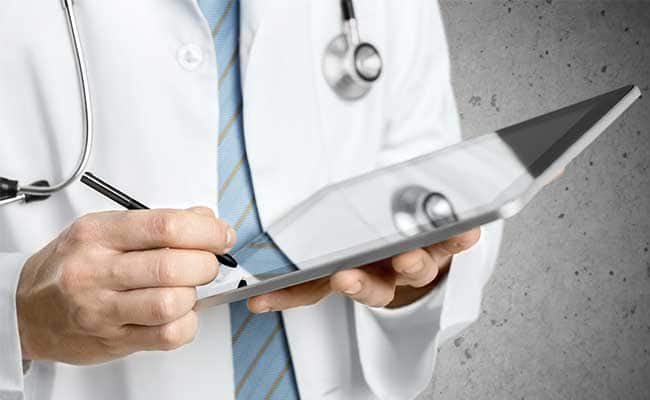 Washington, May 11 (IANS & Staff) A federal court has sentenced an Indian-American doctor to nine years in prison after he pleaded guilty in 2016 to illegally dispensing prescription painkillers and defrauding Medicare.

In 2016, Jain confessed to operating a “pain management” practice and improperly prescribing narcotics such as methadone, with the knowledge the prescriptions would be submitted to Medicare for payment.

His license to practice medicine was revoked by the New Mexico Medical Board in 2012.

One of Jain’s patients, identified only as “M.E.B.” in court records, died in 2009 of respiratory depression after taking methadone Jain had prescribed.

“Mary Elizabeth Buchanan was her name. She was patient No. 1,” Desarae Buchanan-Payne, her daughter, said on Friday. “She had children, she had relatives that loved her. And doctor Jain took her from us.

Jain’s attorney, Mary Stillinger, argued that Jain “lived many years as a law-abiding, contributing member of society. His first offense came in the later years of his career, under the stress of an overburdened practice.”,

A blog called Doctors of Courage is sympathetic of Dr Jain. “According to his plea, Dr. Jain acknowledged that in his treatment of one patient he conducted “cursory exams and did not document a therapeutic benefit from the narcotics he was prescribing.” Well, in a real court of law—that follows the laws actually written—that statement is proof of actual innocence. According to the Controlled Substance Act, a doctor is exempt from charges for evaluating a patient in his office. The fact that an exam took place is proof that there was an evaluation in the doctor’s office. The charge of health care fraud is based on this erroneous charge that the doctor’s exam of the patient was “cursory” and he billed to Medicare, ” the blog says.

At the hearing on Thursday, US Attorney John C. Anderson, said: “Doctors who betray our trust and put their own financial gain ahead of the well-being of their patients by prescribing narcotics without medical justification are directly fuelling our nation’s opioid crisis.”