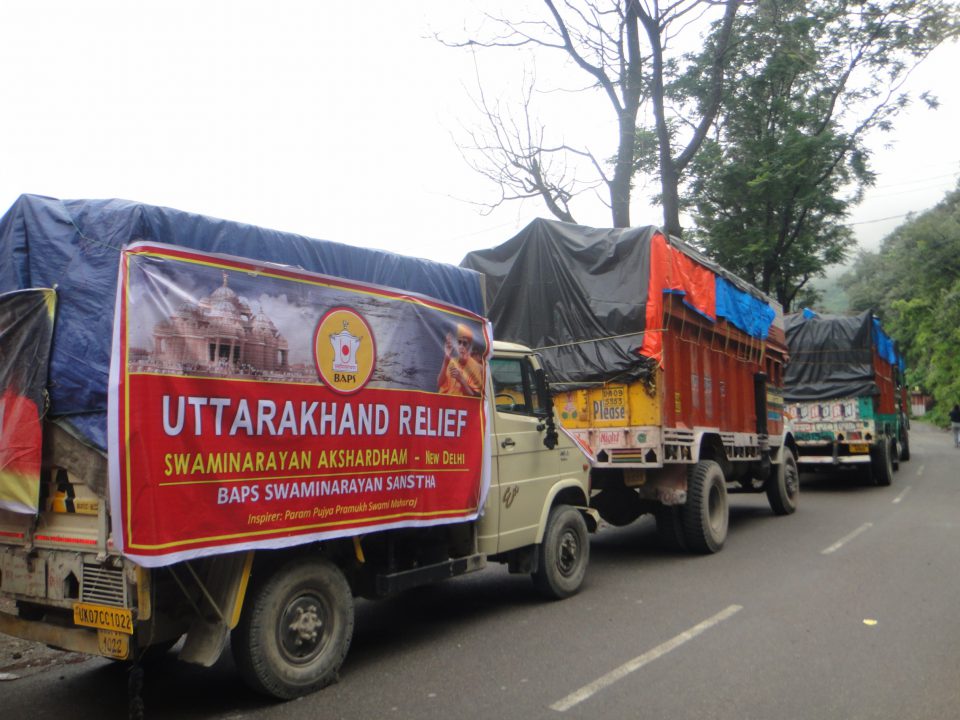 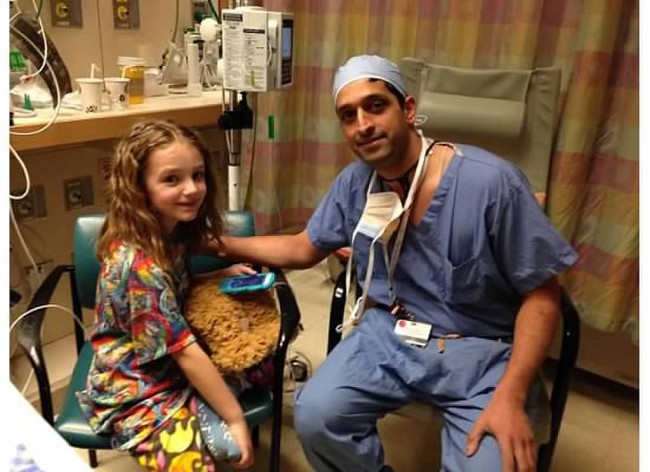 Atlanta, GA, August 6, 2018: Dr. Sitaram Emani of Newton MA, who had his origins in Atlanta, GA, is making big news in the world of surgery and repair of heart muscles hopelessly damaged during heart attacks in children.

Dr. Emani, a graduate of Harvard Medical School, is now a cardio thoracic surgeon specializing in children’s heart diseases  and the Director of Mitochondrial   Research,  at the  Harvard affiliated  Boston Children’s Hospital , and is an Associate Professor at Harvard.  He has received many outstanding awards such as the Most Compassionate Doctor, and the Patient’s Choice award from the medical community.

Dr. Emani attended Woodward Academy High school in Atlanta in the late 1980s while living  with his parents Subbiah and Lakshmi Emani, residents of  Fayettville,  GA . His father, Subbiah is now the secretary of Hindu Temple of Atlanta, Riverdale.

“The idea of mitochondrial transplants was born of serendipity, desperation and the lucky meeting of two researchers at two Harvard teaching hospitals — Dr. Emani at Boston Children’s and James McCully at New England Deaconess Hospital,” quotes the New York Times, in an article.

“Dr. Emani was wrestling with the problem of how to fix hearts that had been deprived of oxygen during surgery or a heart attack. One day he was told of Dr. McCully’s work, and the two professionals met. “It was almost an ‘aha’ moment,” Together, they evolved a procedure called mitochondrial transplants, to revive heart tissues hopelessly damaged by hear attacks.”

Mitochondria are tiny organelles that fuel the operation of the cell, and   they are among the first parts of the cell to die when it is deprived of oxygen-rich blood. Once they are lost, the cell itself dies.   But a series of experiments on pigs, by Dr. McCully, showed that fresh mitochondria from healthy cells, when injected into damaged cells, will enable them to quickly recover. Dr. McCully moved to Boston Children’s to team up with Dr Emani, reports NY Times.

This novel method was tried on 11 children with hopeless heart damage, starting from the year 2016. Most operations were successful, as evidenced by echo cardiogram tests. Dr. Emani says that a lot has to be done to perfect the procedure, and this is not a cure all for all heart diseases. He and other researchers are cautiously optimistic that this innovative method could help save the lives of adults with heart and brain damage also.

Dr. Emani’s wife, Dr. Sirisha Emani, Ph.D, is  surgery instructor at Harvard’s Boston Children’s  They have two sons, Sivaram and Vishnu Shankar. They are all devotees of the Hindu Temple of Atlanta.

The story of this innovative technique appeared recently in the New York Times.

I am proud of Dr.Sitaram Emani for this great achievement in the field of children’s heart surgery which can save many precious lives. Dr.Rami is my elder brother’s son. He is a simple person and always works to invent new methods in the medical profession for the service of patients. may the ALMIGHTY bless him with new ideas to be used for the good of mankind. I wish him a grand success in his endeavor.