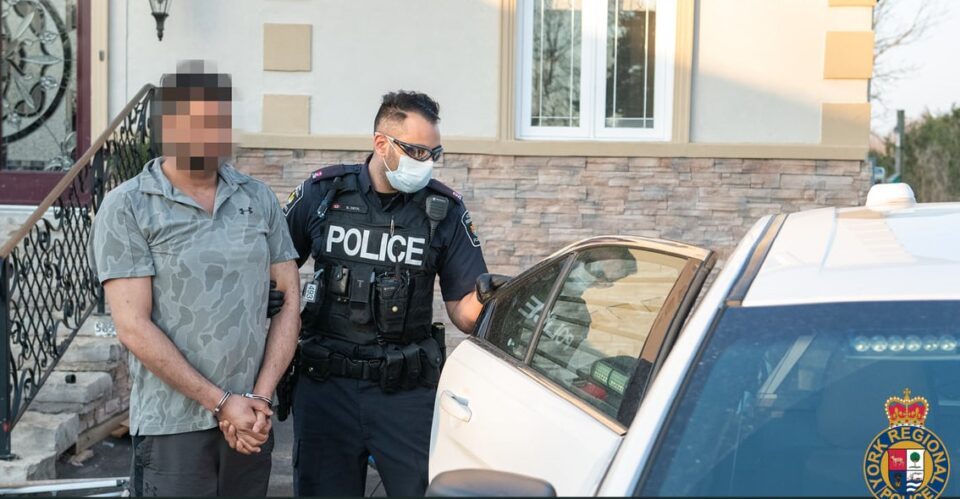 Toronto/New Delhi, April 21 (IANS) A drug syndicate active in Canada’s Ontario, British Columbia and the US’ California has been busted with the arrest of 33 people who were charged with over 130 criminal offenses, officials said.

Among the 33, 27 were arrested and charged in the Greater Toronto Area, with 19 of them hailing from the town of Brampton. Of these, 23 are of Punjabi origin. One suspect, Gurbinder Sooch, remains at large.

Law enforcement agencies across various countries launched “Project Cheetah” a year ago, tracking a large network of drug trade that involved importing cocaine, heroin, opium and ketamine into Canada, the US, India and other parts of the world.

This led to huge success. On April 8, police in Ontario, British Columbia and California executed more than 50 search warrants, in which 33 people were arrested and charged.

York Regional Police, that led the crackdown, said multiple agencies worked on the operation that “dismantled a large-scale international drug trafficking network that extended to western Canada, the United States and India”.

The York Regional Police also said that some of the drugs were found at “kids indoor playground”.

Officers seized drugs valued at approximately $2.3 million and including 10 kg of cocaine, 8 kg of ketamine, 3 kg of heroin and 2.5 kg of opium. Investigators also seized 48 firearms and $730,000 in Canadian currency. Most of the weapons were seized from Caledon. Police say the guns were lawfully possessed by a person who now faces charges.

The drugs being trafficked brought into Canada from the US, primarily from California, and also from India.

India’s Narcotics Control Bureau (NCB) had shared vital inputs with Canada and the US in the last two years over the racket being run from Canadian soil. The Indian agencies had, in different operations in the last three years, found drugs were transported to Canada from Punjab in vessels, electronic machines and even in holy books.

In one case, the NCB had traced the smuggling of cocaine to Punjab from Canada for local use as well as further trafficking to Delhi and Goa. Sources said that the follow-up probe would lead to the arrest of a number of international smugglers based out of Canada, Italy and Australia who were wanted by security agencies in India.