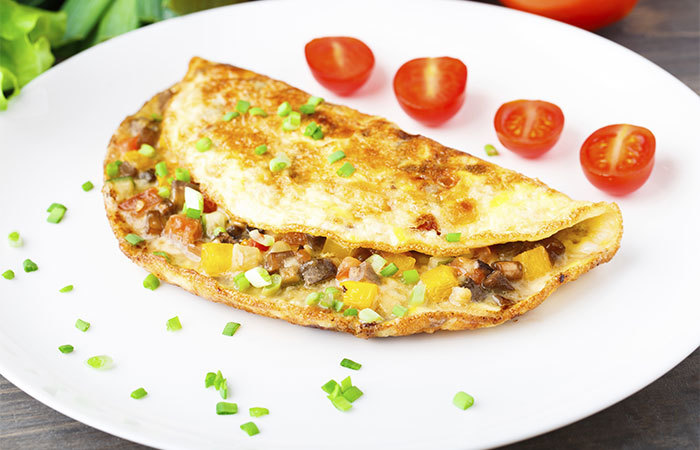 New York, March 16 (IANS) Do you savor cheese omelettes? If so, think again as consuming more eggs and dietary cholesterol may up the risk of cardiovascular disease (CVD) and death from any cause, researchers have warned.

“The take-home message is really about cholesterol, which happens to be high in eggs and specifically yolks,” said co-author Norrina Allen, Associate Professor at the Northwestern University.

“As part of a healthy diet, people need to consume lower amounts of cholesterol. People who consume less cholesterol have a lower risk of heart disease,” Allen added.

For the study, which will be published in the journal JAMA, the team involved 29,615 adults from six prospective cohort studies for up to 31 years of follow up.

The cholesterol was the driving factor independent of saturated fat consumption and other dietary fat, the team said.

The guidelines also include weekly egg consumption as part of a healthy diet. An adult in the US gets an average of 300 milligrams per day of cholesterol and eats about three or four eggs per week.