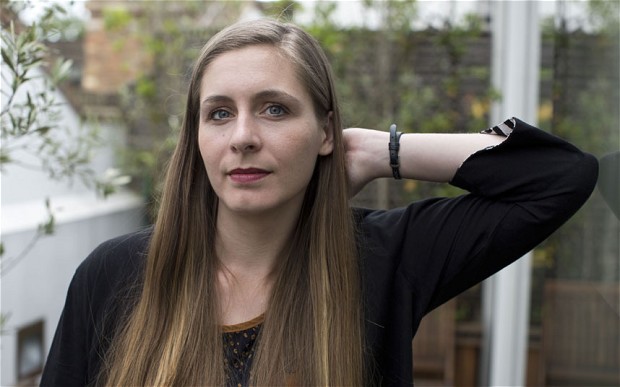 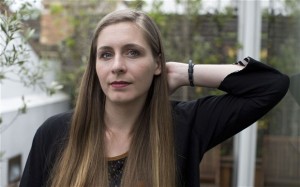 The 832-page book, set in 1866 during the New Zealand gold rush, is also the longest in the history of the prize. Catton is just the second New Zealander to win the prize, the first being Keri Hulme with “The Bone People” in 1985.

Catton was 25 when she began writing the murder mystery. Now 28, she also becomes an “end of an era” winner: the last recipient of a Booker prize which, for 45 years, has only allowed Commonwealth and Irish writers – next year, the Americans are coming, the Guardian reported.

There were an “extraordinary” 151 novelists submitted for the prize and “hers is the one head that remains standing, waving in the warm breeze of the judges’ favour,” the foundation said.

“In a year that has delivered thematic variety in both the longlist and the shortlist…that has highlighted writers from around the globe (Zimbabwe, Canada, New Zealand, Ireland, Anglo-America, England), the judges picked Catton’s audacious take on an old form, the Victorian “sensation novel”.

“She has channelled Wilkie Collins and Herman Melville and come up with something quite new,” the foundation said on its website.

The chair of judges Robert Macfarlane described the book as a “dazzling work, luminous, vast”. It is, he said, “a book you sometimes feel lost in, fearing it to be ‘a big baggy monster’, but it turns out to be as tightly structured as an orrery”.

“We read it three times and each time we dug into it the yields were extraordinary, its dividends astronomical.” The Luminaries is, said Macfarlane, a novel with heart. “The characters are in New Zealand to make and to gain – the one thing that disrupts them is love.”