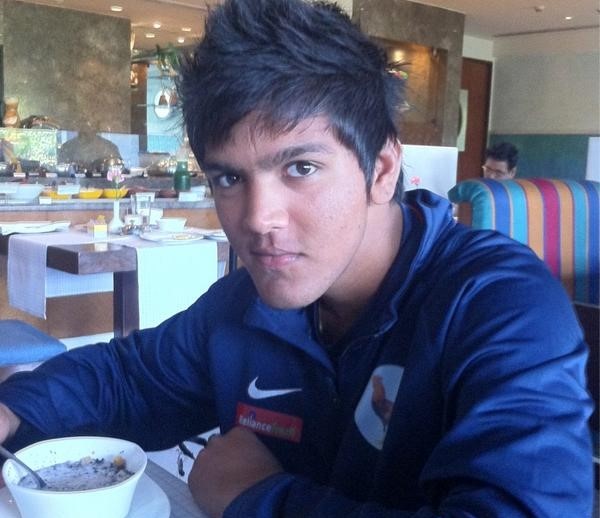 Cover photo: Ex-India U-19 cricketer Smit Patel to play for Tridents in CPL

New York, June 12 (IANS) As many 11 cricketers with domestic experience in India, including ex-India under-19 player Smit Patel, former Delhi batsman Milind Kumar and ex-Gujarat pacer Siddharth Trivedi have been named in the roster for Minor League Cricket T20 (MiLC), a 27 city-based franchise tournament in the United States of America (USA), said a media report.

The six-week league, organized by American Cricket Enterprises (ACE), will start on July 31 and played over weekends. It has drawn in over 80 first-class cricketers from around the world.

The report added that 11 players with ‘Indian domestic experience’ were drafted in the squads.

While the wicketkeeper-batsman Patel has already retired from tournaments organised by the Board of Control for Cricket in India (BCCI) and earned a contract with Barbados Tridents in Caribbean Premier League, he will most likely be joined in the USA by Trivedi and Kumar, who has represented Delhi and Sikkim in Ranji Trophy.

Kumar is already in the USA though his father told Suman Kumar told IANS on Saturday that while his son has played cricket in USA and knows people related to cricket there, he is unaware of any news about his son signing a contract.

There has been speculation over another former India under-19 spinner Harmeet Singh joining the league. However, the player could not be reached by IANS for confirmation.

Kevin Kishore Kaul is getting ready for California Governor’s race