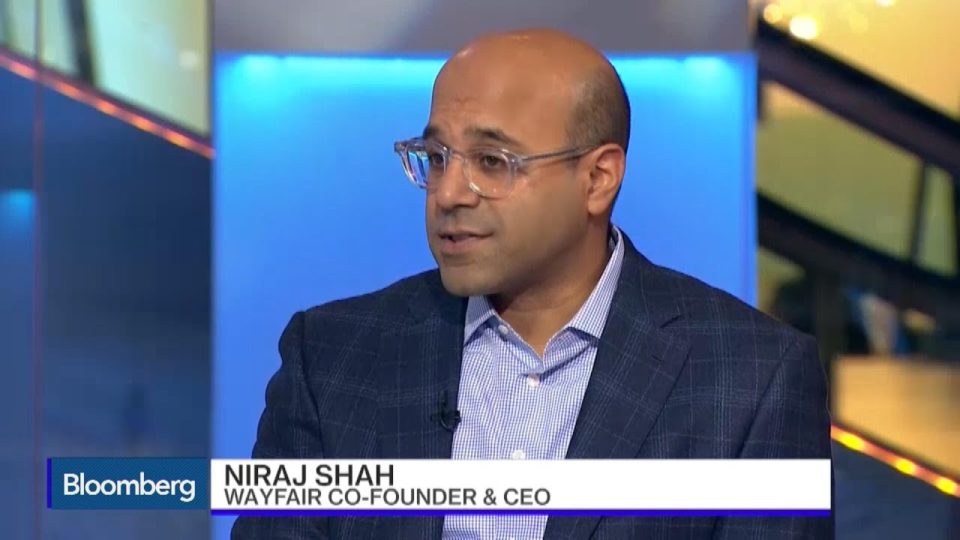 Atlanta, GA, June 27, 2019: Hundreds of employees of Boston-based Wayfair, an online furniture retailer led by an Indian American CEO, staged a walkout Wednesday over the company’s decision to sell furniture to shelters for detained migrant children.

Employees and supporters joined a rally in Boston Wednesday afternoon holding signs that read “A prison with a bed is still a prison” and “Workers say no to child detention!”.

In a letter signed by 500 employees, the protesters expressed concern about Wayfair processing a $200,000 order for bedroom furniture from non-profit BCFS Health and Human Services to be sent to a migrant child detention facility in Carrizo Springs, Texas, reports UPI.

In an open letter to Wayfair CEO Niraj Shah, his wife Jill Shah, and the Shah Foundation, South Asians Against Migrant Child Separations, a group of South Asian activists across the US,  said it was deeply alarmed that Wayfair is selling beds to contractors that operate facilities for migrant children who have been separated from their parents.

As the @wayfairwalkout begins, South Asian Americans call on @wayfair CEO Niraj Shah to put the wellbeing of migrant children above profit margins. We support the courageous employees speaking out against family separations. https://t.co/3ND6MoNuP3#CloseTheCamps #WayfairWalkout pic.twitter.com/BBjHcUWeDf

“We urge you, Mr. Shah, to stop profiting off an inhumane policy that separates, criminalizes, and incarcerates children,” the letter said. “Children and families seeking asylum — a legal right — are facing inhumane treatment in migrant camps where they are being held in unsanitary and unsafe conditions. Children have died. Children are dying.”

“Mr. Shah, your decision to do business with contractors connected to this operation demonstrates that you and your company are complicit in the government’s policy to separate these children from their families. Your decision to fulfill your business contract sends one clear message: that you place profits over the well-being of children,” the letter added.

The group said Wayfair’s decision seems to be in stark contrast to the mission of its family foundation.

“Every page of the Shah Family Foundation’s website includes pictures of children, and many of your grants are targeted towards securing the well-being of disadvantaged children and youth. We ask you to be committed to the values you espouse through your family foundation when it really counts — that is, when your profit margin is at stake.”

The letter said there is no “both” sides to separating, incarcerating, and neglecting children. “There is just one side to this issue, and it is the one that your courageous employees described in their letter to you: that Wayfair should “take a stand against the reprehensible practice of separating children from their families, which denies them from having a home at all.”

“Mr. Shah, we ask you to do the right thing by your employees who have asked you to end current and future business with contractors participating in the operation of migrant camps, and to donate profits from completed sales to organizations supporting families at the border. We ask you to join us and all Americans who care about human dignity,” the letter added.

Before the walkout, Wayfair announced a $100,000 donation to the Red Cross. However, Wayfair activists want the donation to go to RAICES, a nonprofit that reunites families at the border.