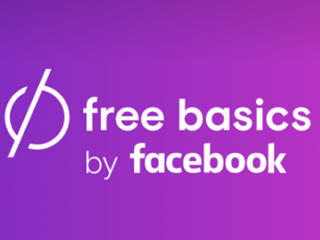 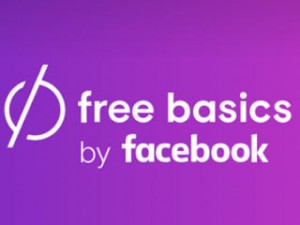 New Delhi, Feb 11 (IANS) Facebook had cut off its Free Basics service for India three days after the country’s telecom watchdog said no to discriminatory pricing of data content.

“Free Basics is no longer available to people in India,” a Facebook spokesperson said in an e-mail statement to IANS. No further comment was offered.

The Telecom Regulatory Authority of India (TRAI), in its February 8 order had disallowed service providers from offering or charging discriminatory tariffs for data services purely on the basis of content.

Free Basics, for which Facebook had tied up with Reliance Communications, is an app that promises free access to the Internet for a host of basic services on topics like news, health, travel, sports, jobs and communication.

As the watchdog was examining the issue of Net neutrality, Reliance Communications had kept the free basic service offering on hold.

“As directed by the TRAI, the commercial launch of Freebasics has been kept in abeyance till they consider all details and convey a specific approval,” a Reliance Communications spokesperson had said in a statement December.

Reacting to the TRAI order, Facebook said it was “disappointed with the outcome” but will continue its “efforts to eliminate barriers and give the unconnected an easier path to the Internet”.

Later, however, the developments after the watchdog order took a curious turn.

On Thursday, Facebook chief executive Mark Zuckerberg had to disown a controversial statement from his colleague that Free Basics was like colonialism, alluding that the same was good for Indians.

“Anti-colonialism has been economically catastrophic for the Indian people for decades. Why stop now?” Facebook board member Marc Andreessen had tweeted that was later wihdrawn with an apology.

“I want to respond to Marc Andreessen’s comments about India yesterday. I found the comments deeply upsetting, and they do not represent the way Facebook or I think at all,” Zuckerberg wrote in a Facebook post.

Dementia risk in the US is lowest among Asian Americans: Study