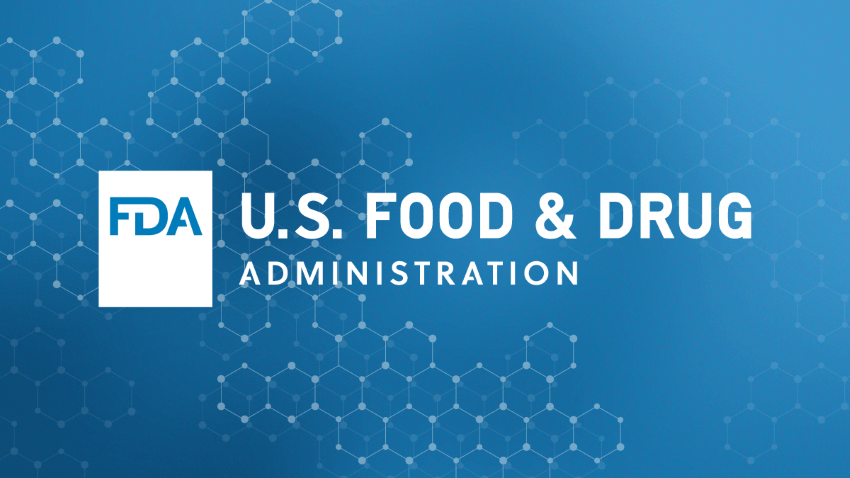 Washington, June 16 (IANS) The Food and Drug Administration (FDA) on Monday announced to withdraw the emergency use authorization (EUA) for chloroquine and hydroxychloroquine (HCQ) as treatment for severe COVID-19 patients.

The decision on the so-called ‘wonder drug’ as touted by President Donald Trump is taken in the wake of recent clinical trials that showed that the antimalarial drugs were not effective against the coronavirus.

“In light of ongoing serious cardiac adverse events and other serious side effects, the known and potential benefits” of hydroxychloroquine no longer outweigh those risks, the FDA wrote on its website on Monday.

On March 28, the US FDA issued an emergency use authorisation for chloroquine and hydroxychloroquine for the treatment of Covid-19.

By April 24, however, the FDA issued a drug safety communication warning regarding hydroxychloroquine and heart rhythm disturbances that can lead to sudden cardiac death.

Suspicions in the medical research scandal involving a little known health analytics company grew deeper after the termination of the faculty position of one of the Indian-origin co-authors of studies that were retracted by two influential peer-reviewed journals, including the one by The Lancet on the negative impact of HCQ.

The retracted Lancet study got worldwide attention after the World Health Organisation (WHO) paused trial of antimalarial drug hydroxychloroquine based on results of the study.

The study, which claimed to have analysed data from nearly 15,000 patients with Covid-19 and 81,000 controls, found that hydroxychloroquine has little benefit in treatment of the disease and instead, increases mortality in patients.

Researchers in the US earlier this month urged a temporary prohibition on prescribing chloroquine or hydroxychloroquine (HCQ), with or without azithromycin, to treat or prevent Covid-19.