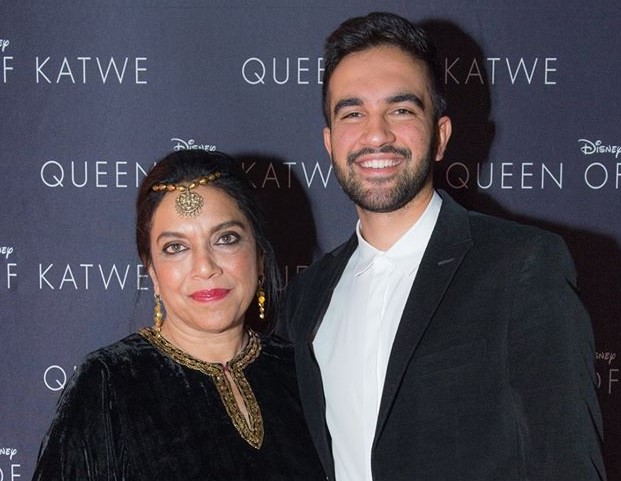 New York, July 25 (IANS) Film-maker Mira Nair’s son Zohran Mamdani is set to be elected to the New York State Assembly after winning the Democratic Party primary in a city constituency that is its stronghold.

In January, he and Jenifer Rajkumar, who has won another primary, will become the first persons of Indian origin in the Assembly.

Mamdani’s rival, sitting Assembly member Aravella Simotas has conceded defeat to him in a tweet even though the Board of Elections, which has bungled the vote counting, is yet to officially announce the results even a month after the primary.

After a futile wait for the board’s notification, Rajkumar announced her victory having achieved “the near impossible by winning with a margin of 27 percentage points during a global pandemic” over sitting member Michael Miller.

In the US system, candidates have to first win the primaries, which are intra-party elections, to be nominated to run in the elections against candidates from other parties.

The Democratic Party is so strong in the two constituencies in the Queens borough of the city dominated by immigrants and minorities that the party candidates won with over 99 per cent of the votes in the 2018 general elections.

Another Democrat, Kevin Thomas, became the first politician of Indian origin to serve on the state’s legislature when he won a senate seat in 2018.

Roxanne Persaud, who is a Guyanese of Indian and African ancestry was elected to senate in 2015.

An Indian American candidate for the House of Representative, Suraj Patel, is trapped in the limbo of the state Board of Elections which is unable to formally complete the counting of absentee ballots for the primary and officially announce the results from the primary held on June 23.

Patel, who was trailing by a slender margin of 1.55 per cent after the in-person votes were counted, filed a second suit last week against the board and Governor Andrew Cuomo. The case charges them with mismanaging the postal ballots, 12,500 of which have been declared invalid.

Mamdani, 28, is a rapper, who performs under the stage name of Mr Cardamom and has produced a rap video, “Nani” starring Madhur Jaffrey, the actor and cookbook author.

He works as a housing counsellor helping people facing evictions and belongs to the left wing of the Democratic Party and is backed by the Democratic Socialist Alliance.

An element of his “Roti and Roses” campaign is affordable housing because, he said, “landlords and corporations have too much power, and tenants and workers don’t have enough.”

Mamdani, who was born in Uganda, describes himself as an “Indian-Ugandan New Yorker.

Rajkumar, 37, is a lawyer and a professor at the City University of New York and served as the state director of immigration affairs.