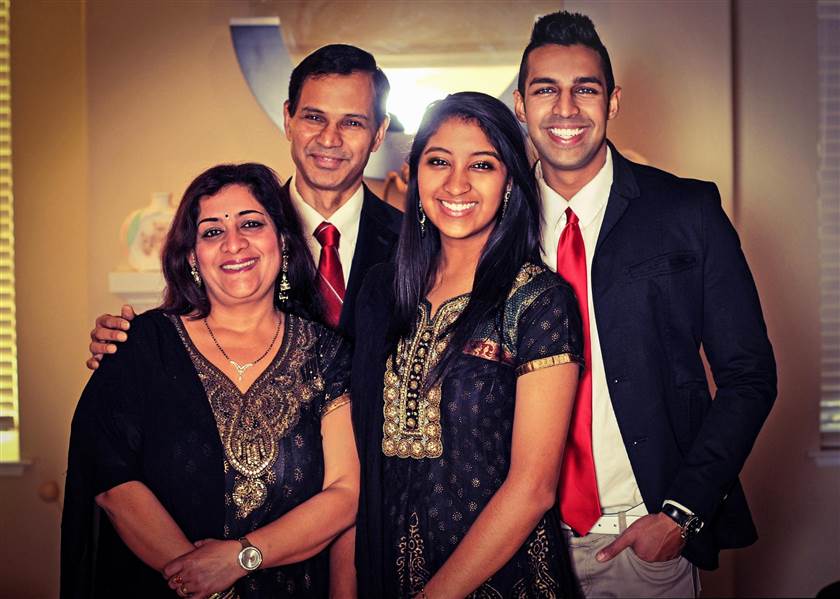 File photo for representation purpose only.

Atlanta, GA, January 8, 2020: Twelve plaintiffs from five Indian families have filed a lawsuit in federal court, seeking equal treatment in the way a child’s age is calculated with respect to derivative immigrant status under the Child Status Protection Act (CSPA). “Aging out” affects primarily the children of H-1B visa holders who spend years on immigration waiting lists due to the per-country limit.

“Children who’ve been waiting to immigrate with their parents and living in the United States legally for many years are losing their eligibility for a green card, and even their place in line in the queue, due to the national origin limits on green card quotas. This has resulted in children being forced to leave the country (called self-deportation) or pursue increasingly difficult individual paths to remain in the country,” lead attorney Brent Renison of the Oregon based Parrilli Renison LLC told Forbes in a recent interview.

“Most of these children have finished all their K-12 and college education in the United States and are American in all meaningful aspects. It is unfair to punish these children and their families for their national origin.”

Currently, some children have no hope of ever immigrating together with their parents because of the decades long wait for an immigrant visa, and because CSPA only fixes a child’s age as under 21 years of age when the priority date becomes current.

Due to per country limits in the law, some children will not ever remain under 21 years of age because priority dates take longer than 21 years to become current. Unfortunately, USCIS does not allow children to keep their place in line either, even if the parents file for the children after becoming lawful permanent residents. They have to step all the way back in line and start over. This narrow view has been upheld by the Supreme Court, even though the agency could have taken the broader view and also had that interpretation upheld.

What is more, USCIS has adopted a narrow view of which of the two charts may be used for the CSPA calculation, choosing to use the less advantageous “final action date” chart instead of the “dates for filing chart” for purposes of calculating a child’s age under CSPA. All this narrow interpretation works a serious inequity upon children who are born in certain countries affected by the backlog.

“We will ask the courts to allow children from all countries, regardless of nationality, to use the “other countries” worldwide visa bulletin dates for purposes of calculating age under CSPA. This would be “equal treatment” under law, and would result in most children remaining eligible to immigrate together with their parents, even those born in India, as opposed to the present situation in which almost all Indian born children will not ever become eligible,” Renison’s website elaborates.

“We will also ask the courts to allow CSPA eligible children to be eligible for H-4 extensions as long as they remain CSPA eligible. This places them in an equal position to other children. The only thing that this lawsuit cannot seek to do is eliminate the per country caps, or the long waits for immigrant visas for some countries, which can only be fixed through legislation passed by Congress.”

“We can’t achieve equality under the law when people from certain countries are having their families torn apart, merely because of where they were born. Fairness and justice demand an outcome that befits our nation of immigrants,” Renison told Forbes.