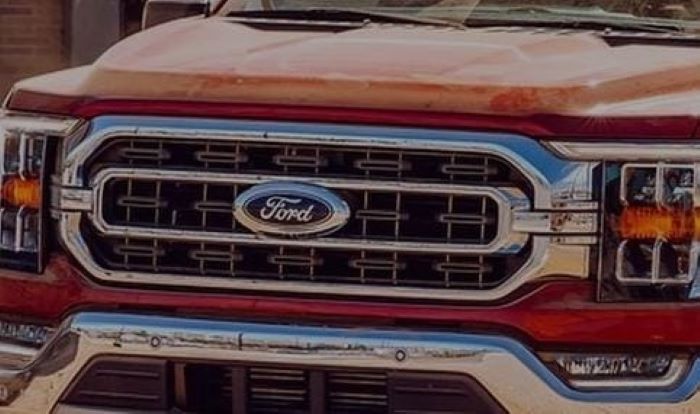 Chennai, Sep 14 (IANS) US auto major Ford Motor Company’s decision to stop vehicle manufacturing in India has taken its workers by shock and surprise and they have approached the Tamil Nadu government for support, said a worker’s union official.

According to the CFEU official the company management held two discussions with the union office bearers on Monday and Tuesday.

“We expressed our opposition to the company’s sudden decision to shut down the factories. The management said they have approached the Tamil Nadu government for permission to shutdown the factory. They also said they would approach Chief Minister M.K. Stalin or Prime Minister Narendra Modi for closure,” the official said.

“We had told the management that the workers are agreeable for a steep wage cut so that costs can come down and the operations become viable. However, the officials were not agreeable,” he said.

According to him, the management wants our consent for a compensation package so that the workers can be sent home.

“They had said the closure decision was irreversible. We had asked them to give that in writing,” he added.

Workers said the management has no answer as to what they intend to do with the factory.

“For the past two days, production has been stopped as workers are demoralised at the prospect of job loss,” he said.

In a statement the CFEU said it does not accept Ford India’s decision of closing down the plants.

The CFEU has requested the company management to ensure jobs for the workers at the Chennai plant with the proposed buyer of the factory.

At the Sanand plant in Gujarat, the Ford India management had a discussion with the union there on Monday.

“The Sanand plant management had a discussion with us. They wanted to know whether we have any questions on the company’s decision to close down the plants,” Sanand workers’ union General Secretary Nayan Kateshiya told IANS.

According to him, the management had no answer and said they would revert.

“Work on completing the assembly of the cars that are remaining on the production lines is being done. The engine plant is running,” he said.

Ford’s quit India decision will result in an uncertain future for about 5,300 employees – workers and staff, Union officials said.

According to Union officials, Ford India’s Chennai plant has about 2,700 associates (permanent workers) and about 600 staff.

“In Sanand, the number of workers will be about 2,000,” Kateshiya said.

Ford India had said more than 500 employees at the Sanand engine plant, which produces engines for export, and about 100 employees supporting parts distribution and customer service, also will continue to support Ford’s business in India.

According to Ford India, about 4,000 employees are expected to be affected by its decision.

“The wedding engagement of a worker got canceled after the girl’s family heard about Ford’s decision to quit vehicle manufacturing in India,” an official of Chennai Ford Employees Union (CFEU) told IANS.

He said this is the first impact of Ford’s decision on workers. Many workers have taken housing and vehicle loans and the dues have to be paid while job loss and uncertain future are staring at them.