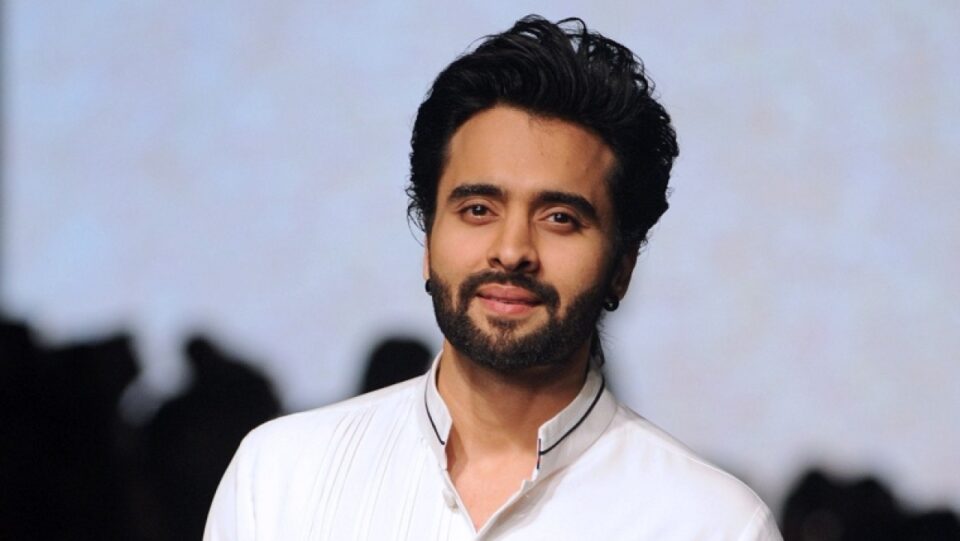 Mumbai, May 31 (IANS) An FIR has been filed by Bandra Police in connection with an alleged rape and molestation complaint by a former model and songwriter. Among nine high-profile people named are actor-producer Jackky Bhagnani, glamour photographer Colston Julian, and Krishan Kumar of T-Series.

Kwan talent management company founder Anirban Blah, Nikhil Kamat, Sheel Gupta, Ajit Thakur, Gurujyot Singh and Vishnu Wardhan Induri are the others named in the first information report, which was registered on May 26.

During an interaction with media, the complainant alleged that none of the accused have been arrested so far.

Every fairytale has a wicked witch or an evil step-mother! Mine just arrived! Pooja on dad Kabir Bedi's wedding