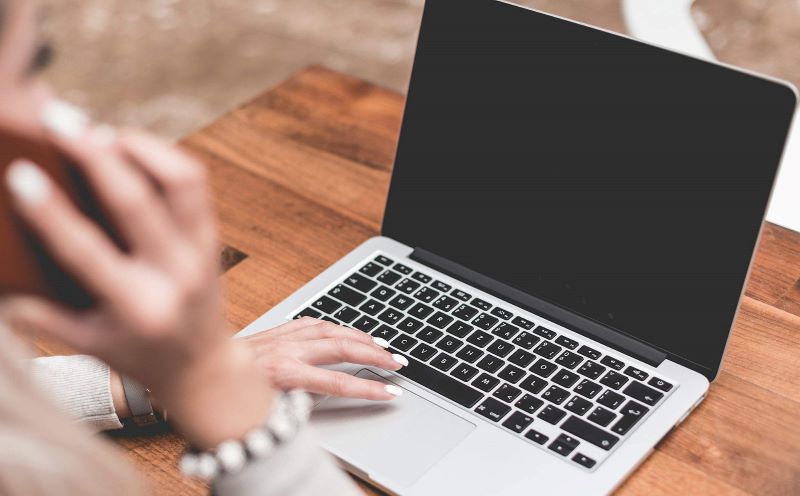 Atlanta, GA, June 20, 2019: The former executive assistant of a Waltham-based technology company was arrested today and charged in connection with a fraud and embezzlement scheme that netted over $3 million.

Shivani Patel, 37, of Vineyard Haven, was charged by criminal complaint with one count of bank fraud. Patel was arrested this morning and appeared before U.S. Magistrate Judge Judith Dein this afternoon.

From at least February 2012 through July 2017, Patel stole funds from her then employer for her personal use. Specifically, in February 2012, Patel created a company with a name nearly identical to that of her then employer — i.e., using her employer’s name but just adding an “s” to the end — and opened a business banking account in the sham company’s name. Thereafter, Patel allegedly began taking customer checks payable to her employer out of the mail, depositing those checks into the sham company’s bank account, and concealing her embezzlement by making false entries in her employer’s billing system. In total, Patel embezzled approximately $3,076,369 from her former employer.

The charge of bank fraud provides for a sentence of no greater than 30 years in prison, five years of supervised release, a fine of $1 million, restitution and forfeiture. Sentences are imposed by a federal district court judge based on the U.S. Sentencing Guidelines and other statutory factors.

The details contained in the complaint are allegations. The defendant is presumed innocent unless and until proven guilty beyond a doubt in a court of law.

Delta to resume nonstop flights to Mumbai, but from NYC instead of Atlanta