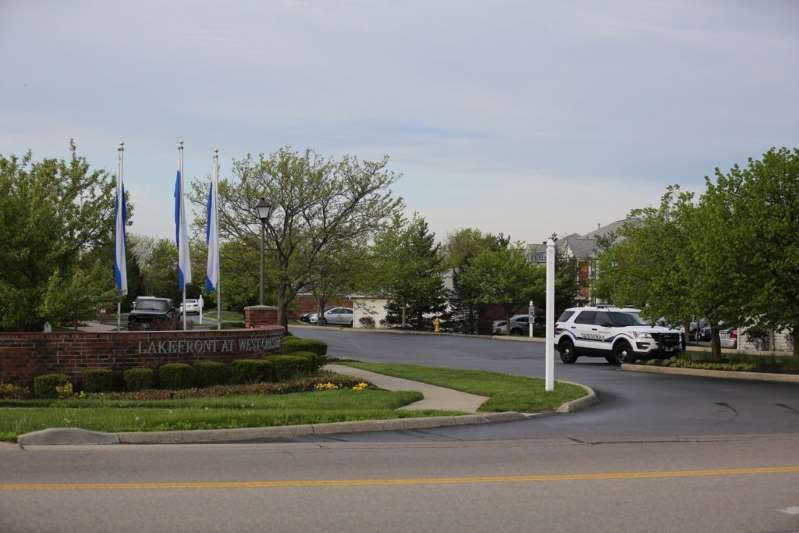 New Delhi, April 30: (IANS & Staff Report) A visitor from India and three others of a Sikh family were reportedly gunned down in an apartment in Cincinnati, Ohio on Sunday evening.  External Affairs Minister Sushma Swaraj said on Tuesday she did not believe it was a hate crime.

In a tweet, the Minister said she was informed by the Indian Ambassador about the killings that took place on Sunday evening.

“The matter is under investigation by the police, but it is not a hate crime. Our Consul General in New York is coordinating with the authorities concerned and will keep me informed on this. @IndiainNewYork,” she said in another tweet.

At least one of the deceased had been preparing food when they were shot. By the time police arrived at the West Chester apartment complex, the dish on the stove was on fire.

Police said all four victims had lived in the apartment where the shooting occurred. They believe that children also live there, but they were not present at the time of the attack.

The shooter is not believed to be among the dead.

A man called 911 at about 9:40 p.m. Sunday and said his wife and three other family members were on the ground and bleeding, according to WPCO.com.

A neighbor also called 911 and said there was a man running around the apartment building telling people to call police.

Jasminder Singh, president of the Guru Nanak Society Sikh Gurudwara Sahib of Greater Cincinnati, told WPCO he knew the victims as kind, hardworking members of the local Sikh community. One of them, a grandfather of three with brothers back in India, had been his friend for several years.