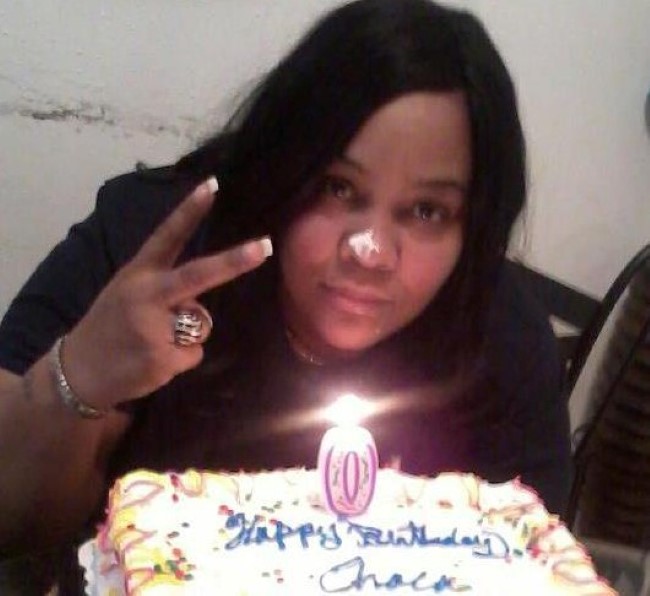 Atlanta, GA, June 6, 2019: A federal jury in Michigan found a Houston, Texas, woman guilty for her role as the leader of several robbery crews that traveled all over the United States, including several Atlanta suburbs, in order to conduct home invasions of families of Indian and Asian descent.

After a four-week trial, Chaka Castro, 44, was convicted of one count of RICO (Racketeer Influenced and Corrupt Organizations Act) Conspiracy, four counts of Assault with a Dangerous Weapon in Aid of Racketeering and four counts of Use of a Firearm During and in Relation to a Crime of Violence.

Sentencing is scheduled for September 2019, before U.S. District Court Judge Laurie J. Michelson of the Eastern District of Michigan, who presided over the trial.

According to evidence presented at trial, from 2011 to 2014, Chaka Castro and her robbery crews committed a string of home invasions in Georgia, New York, Ohio, Michigan and Texas.

Castro would generate lists of robbery targets in various states around the county, specifically families of Asian and Indian ancestry, and then assign crews to carry out the armed robberies of these families within their homes.  Once Castro assigned a crew to a particular area, members of the group would travel to that location, conduct surveillance, and execute the robberies.  The crews utilized a particular modus operandi in each of the robberies.  They disguised their appearance with clothing and bandanas so that victims of their robberies would have difficulty identifying them.  They would openly carry and brandish firearms to gain control of the victims and then immediately corral the victims, including children, into one location in the home.  At least one robber would then restrain the victims with duct tape and threats of violence while a partner would ransack the home in search of cash, jewelry, and electronics to steal.

The group organized their trips to involve multiple home invasion robberies over a series of days.