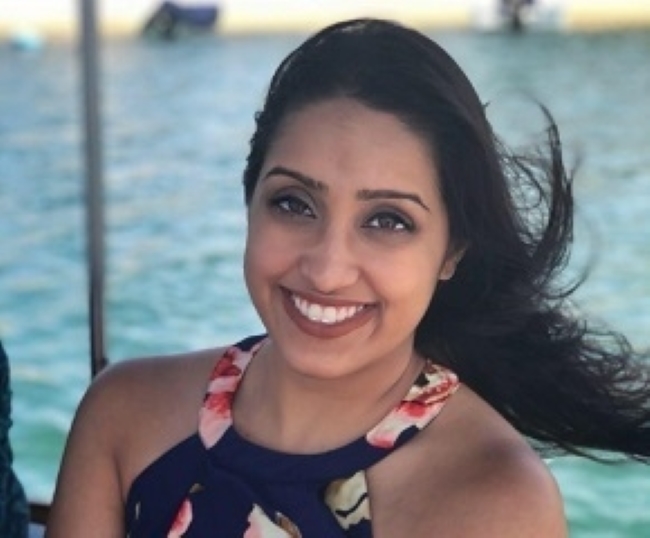 New York, Jan 15 (IANS) A media strategist, Garima Verma, has been named the digital director for Jill Biden, who will become the First Lady next week.

Making the announcement about Verma and other additions to her staff, President-elect Joe Biden’ wife Jill Biden said, “Together, we will work to open the White House in new, inclusive and innovative ways, reflecting more fully the distinct beauty of all our communities, cultures and traditions.”

On Jill Biden’s staff, Verma will be joining Mala Adiga who was appointed the policy director.

The president’s spouse has a large staff and an office because of the extensive social life and work on chosen public causes.

One of Jill Biden’s causes is helping military service members, their families and ex-servicemembers.

That program will be run through a relaunched Joining Forces, a nationwide effort that had been started by her and former First Lady Michelle Obama.

Jill Biden has said that she will continue teaching English and writing as a professor at the Northern Virginia Community College, making the first First Lady to continue to hold a job outside the White House. She had taught there while she was the Second Lady having maintained an independent career.

Kamala Harris’s husband Dough Emhoff — the first man to be the Second Spouse, the title now made gender-neutral — has said that he will give up his job as an entertainment lawyer and instead teach at Georgetown University’s law school.

Verma, who was born in India, worked for the Biden-Harris campaign as an audience development and content strategist and before that volunteered with campaign’s content team designing graphics.

Verma is the latest of many Indian Americans named to positions in the administration of Biden, who will take over as president, and Kamala Harris as vice president next Wednesday, include Neera Tanden, who will be the director of the Office of Management and Budget with cabinet rank, and Vivek Murthy, the Surgeon General, both of whom will have to be confirmed in their positions by the Senate, and Vedant Patel, to be his assistant press secretary, Vinay Reddy to be the director of speechwriting and Gautam Raghavan, to be the deputy director of the Office of Presidential Personnel.

Among others are: Atul Gawande and Celine Gounder, members of the COVID-19 task force; Bharat Ramamurti, deputy director of the National Economic Council; Sabrina Singh, deputy press secretary for Harris, and Maju Varghese, executive director of their inauguration — the swearing-in ceremony and the festivities around it.