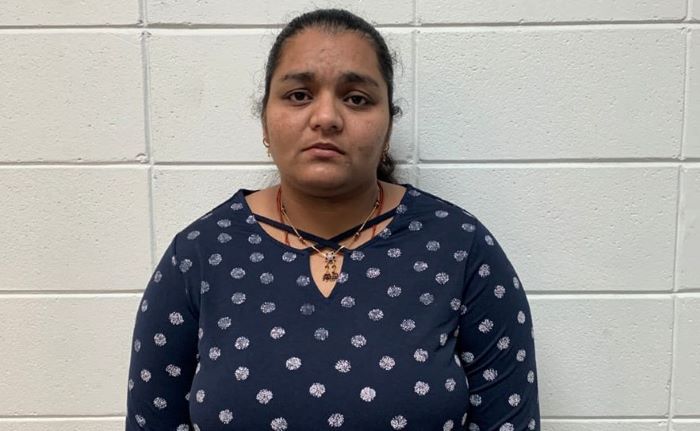 Atlanta, GA, January 9, 2020: An Indian-origin woman was charged with child cruelty in Homerville, Clinch County, Georgia, after she took an unresponsive infant with a number of blunt force trauma injuries to hospital, reports WALB News.

Police later confirmed that Patel is the infant’s mother.

The infant was airlifted to an out-of-state hospital after medical staff at Clinch Memorial failed to resuscitate the infant, reports WALB News.

Police said the infant was found with multiple blunt force trauma injuries to its body and irreversible brain injuries leading to life-threatening coma.

Georgia Bureau of Investigation assisted Homerville Police Department in the investigation. Patel was charged with first degree cruelty to children and is in jail without bond.

No other details are available at this time.