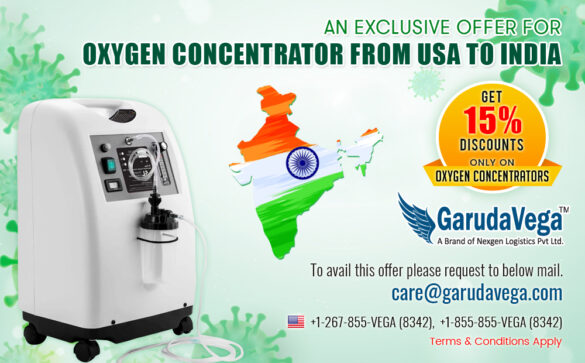 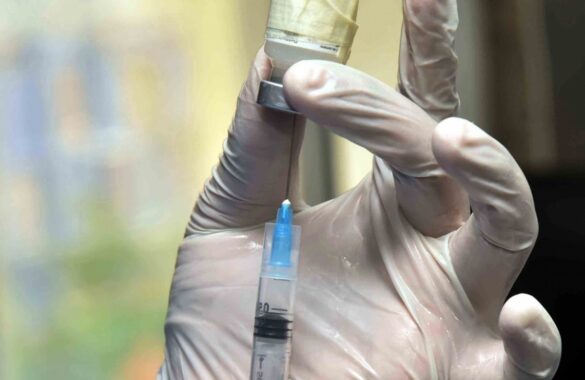 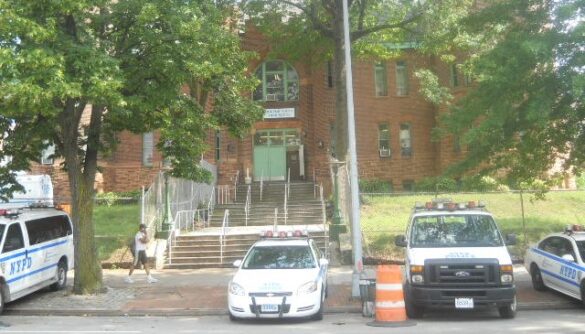 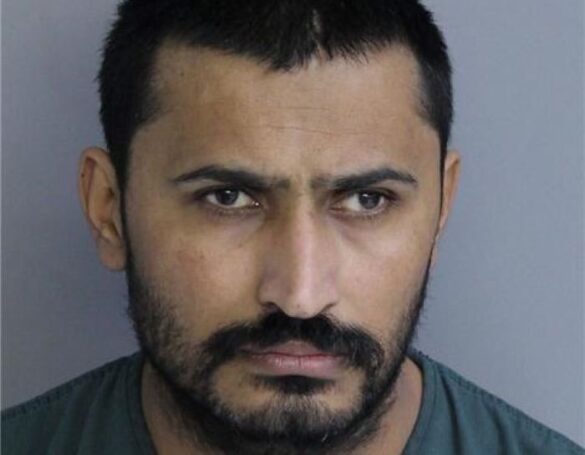 Atlanta, GA: The Gandhi Foundation of USA (GFUSA) celebrated the 67th Independence Day of India on Thursday, August 15 with patriotic fervor in front of the statue of Mahatma Gandhi at the MLK Jr. National Historic Site. Independence Day celebrations follows the 50th anniversary of the March on Washington and King’s riveting speech “I have a Dream” and is scheduled for August 28 in different cities across America.

Swami Adhyatmananda, president of Sivananda Ashram, Ahmadabad who had the privilege to sit on the lap of Mahatma Gandhi in Sabarmati Ashram when he was two years old was the chief guest. His grandparents spent their whole lives with Mahatma Gandhi in Vardha. They walked with Bapuji in the Dandi march.

After paying his reverence and homage to the statue of Mahatma Gandhi, Swamiji, in his brief message, said that he was happy to be in Atlanta, in front of the statue of Mahatma Gandhi on August 15th. “In one of Dr. King’s talk, he said never bow down to injustice because when you do that, you are doing injustice to people around the globe. It is very essential that you have to struggle. A hundred years ago the president of United States of America was shot dead, after he raised his voice, and said the business of color- white and black- should go. Fifty years ago, on August 28th, Dr. Martin Luther king Jr., who had raised his voice was assassinated. Mahatma Gandhi was assassinated. Gandhiji said the nation came first, society next and the self came last.”

Talking about violence in today’s world, Swamiji said he wondered why people could not think (like) Mahatma Gandhi, Dr. King or Nelson Mandela. Theirs was a struggle for perfection based on mutual love, affection and reverence, he added. Theirs were lives of serenity, regularity, absence of vanity, sincerity, simplicity, veracity, equanimity, fixity, non irritability, adaptability, humility, tenacity, integrity, magnanimity, mobility, charity, generosity, purity, because they had in their hearts, nationality which cannot be learnt  in Atlanta universities.

Swamiji concluded his message saying, “May you rejoice in mutual love, mutual affection, mutual reverence and mutual commitment forgetting black and white, Hindu, Muslim, Sikh, Christian divides. We belong to Him, a father in heaven who is known by different names and forms.

Ambassador Ajit Kumar, Consul General of India in Atlanta, who graced the occasion at King’s center conveyed greetings to the Atlanta Indian community on behalf of the Government of India and briefed the audience about India’s progress and the ongoing relations and partnership between India and America.

In his introductory remarks, Subash Razdan briefed the audience about Gandhi Foundation of USA, the history of the installation of Gandhi statue at King Center and GFUSA’s partnership with the King Center.

While welcoming the dignitaries and guests, Antony Thaliath, executive director of GFUSA said,  celebrating the 66th anniversary of India’ independence at a very special place- at the statue of Mahatma Gandhi- was a privilege, and it was all the more befitting that the celebrations were are at the holy grounds of this nation’s civil rights movement, the Martin Luther King, Jr. National Historic Site. Antony appreciated the relentless support of National Park Service officials and the community to Gandhi foundation of USA.

Mohsin Bharmal, director of GFUSA proposed the vote of thanks.

Earlier, attendees participated in a peace walk from the Mahatma Gandhi statue to King crypts and paid homage at the crypts.