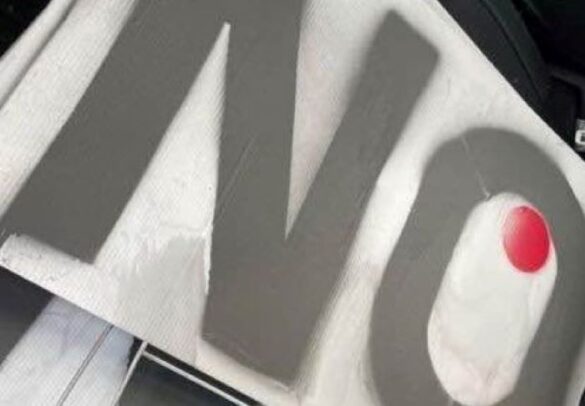 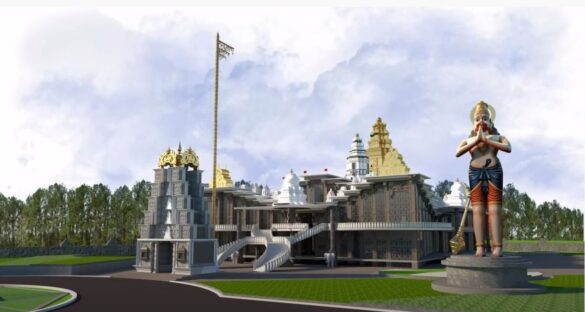 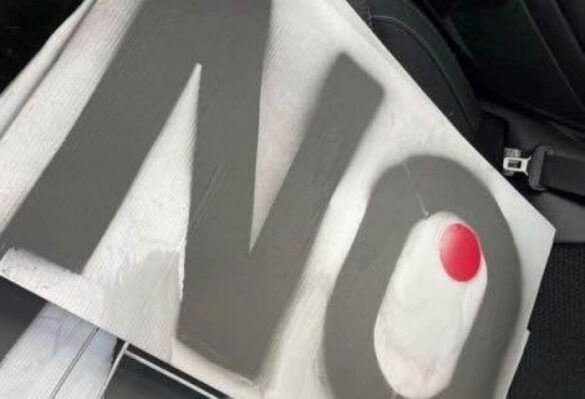 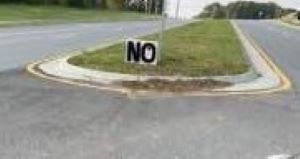 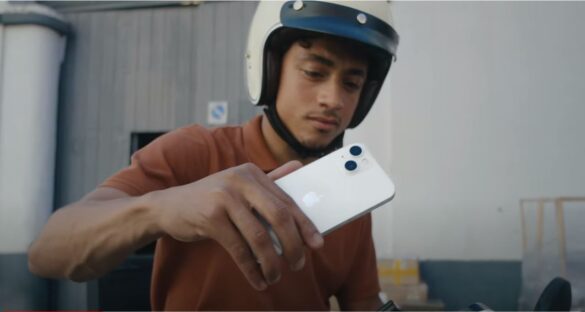 University Place (Washington, US), June 17 (IANS) Anirban Lahiri and Shiv Kapur will give India the opportunity to see two of its golfers playing for the first time in the US Open when the second Major of the year gets underway at the Chambers Bay here on Thursday.

World No.45 Lahiri, who has thus far won two out of 12 events in 2015, will tee off with local talent Ryan Moore and Norwegian-American golfer Erik Compton. Moore finished joint second in the 2014 US Open.

Lahiri, the current Asian Tour Order of Merit leader, qualified to the prestigious championship because of his top-60 position in the Official World Golf Ranking. Lahiri earlier in the year played at the Masters with a tied 49th finish.

Shiv, world No.338, qualified for his fourth Major after finishing second at the international sectional qualifier at the Walton Heath Golf Club in Surrey, England. Shiv has been placed with amateur golfer Denny McCarthy and D.A Points.

This is the first time two Indian golfers will tee off at the US Open. It has happened three times before at other majors. Jyoti Randhawa and Arjun Atwal played at the 2004 British Open, while Jeev Milkha Singh and Randhawa were at the 2008 PGA Championship. Later, Jeev and Lahiri competed at the 2012 British Open).

With this, Bengaluru-based Lahiri will tie with Atwal and Randhawa for the second-highest number of Major appearances (five) among Indians. Jeev tops the list with 13 appearances.

The 27-year-old Lahiri is also set to become the third Indian to have played all four Majors, after Jeev and Atwal.

Apart from the duo, World No.1 Rory Mcllroy has been paired with defending champion Martin Kaymer and US amateur champion Gunn Yang. Mcllroy triumphed here in 2011 but missed the cut in the last two events and he will be looking to live upto his rankings and reputation as he looks to clinch his fifth major title.

And it seems the 26-year-old Northern Irishman has known the mantra of success at the Chembers Bay that is making its debut at the US Open.

“I really like the golf course. I think it sets up well for my game. You’ve got to be aggressive off the tee. You’ve got to hit driver. I think it’s a course where you’re going to see a lot of guys hit fairways and hit greens,” Mcilroy told the official website.

“But when you hit greens, you can still be 50, 60 feet away from the pin. So if you can drive the ball well and your pace putting and long putting is sharp, I think they’re going to be two really key things this week to be successful.”