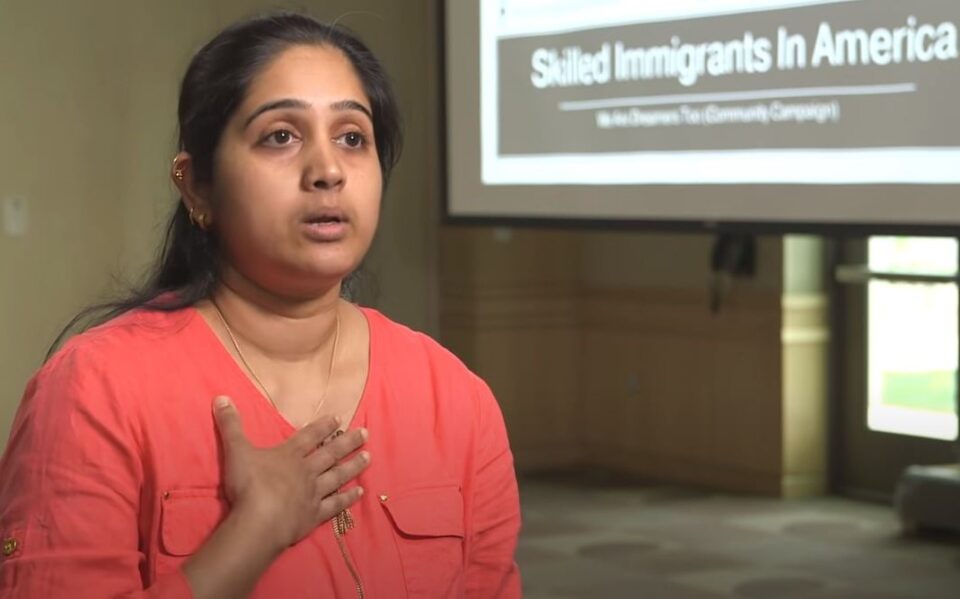 San Francisco, May 15 (IANS) Google has filed a legal brief with over 40 companies including Apple, Amazon, Twitter and Microsoft to protect a work authorization program that allows the spouses of H-1B visa holders to work in the US.

The earlier Donald Trump administration had proposed to end the issuing of work authorization (H-4 EAD) for certain spouses of high-skilled talent who came to the US on H-1B visas as part of his anti-immigration policy.

US President Joe Biden has already permitted dependents of H-1B visa holders to continue working in the country. The development is expected to provide relief to over 1 lakh Indian nationals who had moved to the US along with their spouses for work.

Google said in a statement late on Friday that to support this important program, “we are leading an amicus brief with over 40 companies and organizations to preserve and protect the H-4 EAD program.”

“This builds on an amicus brief we recently joined in support of a lawsuit filed by the American Immigration Lawyers Association to expedite the delayed processing time of H-4 work authorizations,” said Catherine Lacavera, VP, Legal at Google.

The H-4 EAD program also provides work authorization to H-4 visa-holders — more than 90 per cent of whom are women.

H-4 visas are reserved for the spouses of people with H-1B status.

“As an immigrant myself, I have been the beneficiary of a welcoming America and I hope we can ensure that same welcome for future immigrants by preserving the H-4 EAD program,” said Lacavera.

“Ending this program would hurt families and undercut the US economy at a critical moment,” she added.

Google said that a fair immigration system is necessary to preserve America’s laudable history of welcoming people from different places and to fuel a virtuous cycle of innovation.

“Unfortunately, an impending court case is putting both at risk at the most inopportune moment,” it added.