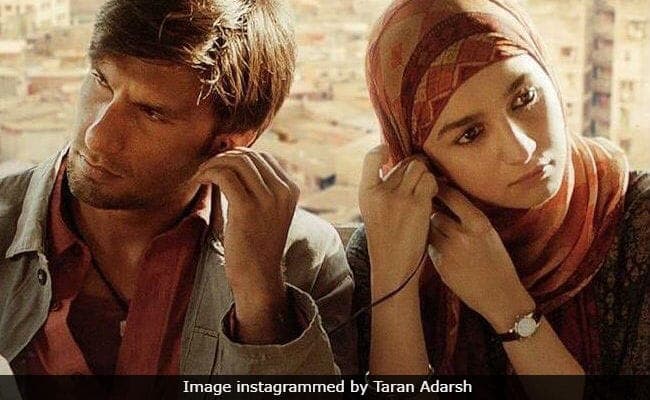 “#GullyBoy has been selected as India’s official entry to the 92nd Oscar Awards. #apnatimeaayega Thank you to the film federation and congratulations #Zoya @kagtireema @ritesh_sid @RanveerOfficial @aliaa08 @SiddhantChturvD @kalkikanmani and cast, crew and hip hop crew,” Farhan Akhtar, one of the film’s producer, tweeted on Saturday.

Life of rapper Naved Shaikh, popular by his stage name Naezy, along with Divine’s (Vivian Fernandes) served as an inspiration for the script of “Gully Boy”.

Ranveer’s character used rap as a tool to express his views on society and life in Dharavi, one of the largest slums of Asia, in the superhit film that released earlier this year.

The final nominations will be announced on January 13, and the Oscars will be held on February 9, 2020.