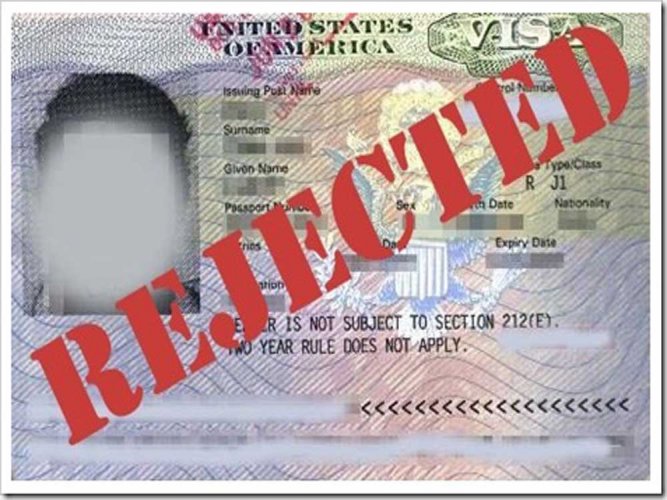 Denial rates for H-1B petitions have increased significantly, rising from 6% in FY 2015 to 32% in the first quarter of FY 2019 for new H-1B petitions for initial employment, according to a National Foundation for American Policy (NFAP) analysis of U.S. Citizenship and Immigration Services (USCIS) data.

Denials have increased because USCIS and its adjudicators have raised the standard of proof for approving an H-1B petition without any new law or regulation that would permit the agency to do so legally, according to attorneys and employers.

The new policies began in April 2017, after Donald Trump issued the “Buy American and Hire American” executive order. The policies and its results indicate the term “merit-based” immigration is more a rhetorical device aimed at gaining support to reduce family admissions, rather than a set of policies designed to facilitate high-skilled immigration.

An H-1B visa is generally the only practical way for a high-skilled foreign national, including a recent international student, to work long-term in the United States.

“If the goal of the Trump administration is to make it much more difficult for well-educated foreign nationals to work in America in technical fields, then USCIS is accomplishing that goal,” said Stuart Anderson, executive director of the National Foundation for American Policy and counselor to the Commissioner of the Immigration and Naturalization Service (INS) under President George W. Bush.

“But few economists and companies would say preventing many international students and other high-skilled foreign nationals from working in the U.S. is in America’s best interests.”

In the first quarter of FY 2019, USCIS adjudicators denied 18% of H-1B petitions for “continuing” employment, compared to denying only 3% of H-1B petitions for continuing employment in FY 2015 (and only 5% of such petitions as recently as FY 2017). Given the time and expense involved with filing H-1B petitions, employers generally only file cases for individuals they believe qualify for H-1B status, which is why high denial rates should not be expected.

Only approximately 20% of the full-time graduate students at U.S. universities in computer science and electrical engineering are U.S. students, according to the National Science Foundation. New technologies, increased research and development and improving company competitiveness by enhancing digital platforms, usually through the work of outside information technology (IT) services companies, continue to increase the demand for technical talent in America.1 USCIS defines an “initial” petition as “new employment,” typically a case that would count against the H-1B annual limit, or “new concurrent employment.” The agency defines a “continuing” petition as “continuing employment [with the same employer], change of employer and amended petitions.”

All of the 27 companies USCIS listed as the top employers of H-1B visa holders, including many of America’s bestknown companies, saw an increase in their H-1B denial rates for initial employment between FY 2015 and FY 2019.

The trend is moving toward further increases. All but 4 of the 27 companies also saw an increase in denials for initial employment between FY 2018 and the first quarter of FY 2019. The full-year data for FY 2019, available after September 30, 2019, will provide greater insight into the direction of H-1B approvals and denials.