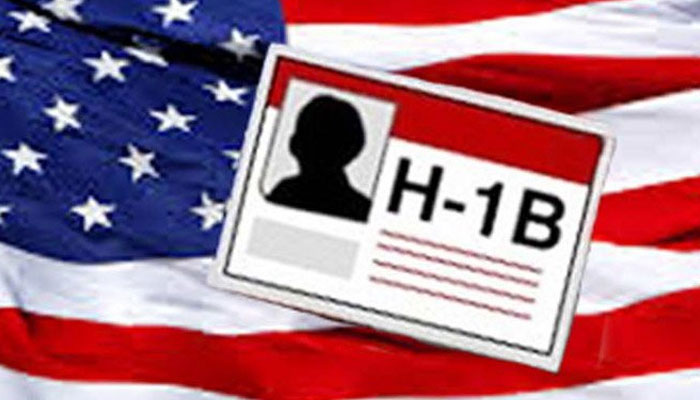 New York, Jan 22 (IANS) Students living in New Jersey who are children of foreign workers on H1B visas will now qualify for the more affordable in-state tuition for higher education at the states public institutions.

The H1B program allows employers in the US to temporarily employ foreign workers in “specialty occupations” that “normally require bachelor’s degrees (or higher) in a specialty field”.

For nearly 30 years, US employers have used the H1B visa program to employ foreign workers in the US.

New Jersey, along with California, New York, Texas and Illinois, ranks among the top 10 destinations for H1B workers.

Indian-American state Senator Vin Gopal is one of the five primary sponsors of the legislation. Others include M. Teresa Ruiz, Raj Mukherji, Daniel Benson and Robert Karabinchak.

Speaking in support of the new legislation, Gopal said, “When we deny their children the opportunity to access an affordable college education right here at home, we’re shutting the door on a whole new generation of brilliance and talent.”

Children of H1B workers will now be able to enrol in a New Jersey public college or university “at the same in-state tuition rate that is charged to their classmates,” New Jersey higher education officials said.

The new legislation came soon after the state unveiled a new economic plan that prioritises education and training for job seeking residents and access to high quality career opportunities.

“Immigrants come to the US not only with a dream of a better life for themselves, but also for their children. With this bill, we’re ensuring that our younger generations have the resources they deserve to realise their dreams,” said Deepak Raj of New Jersey’s Investment Council.

The H1B programme allows employers in the US to temporarily employ foreign workers in “specialty occupations”.

Specialty occupations include, but are not limited to, physicians, architects, professors, engineers and accountants. The visa category also includes fashion models “of distinguished merit and ability,” and Department of Defence (DOD) researchers.

The top 30 employers of the H1B program are large information technology companies. “Approximately 66 per cent of the H-1B petitions approved in FY 2018 were for computer-related occupations,” according to the Department of Homeland Security data.

The number of new (initial) H1B visas issued each year are currently limited to 65,000 and an additional 20,000 H1B visas are available only to qualified foreign workers who have a master’s degree or higher from a US institution of higher education.