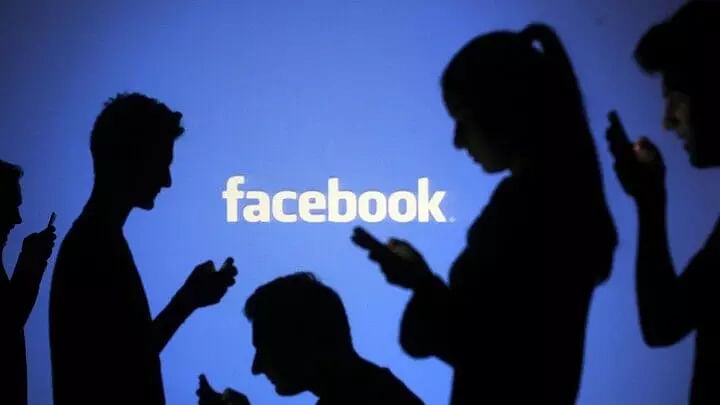 New York, Dec 4 (IANS) H1B workers find themselves in the crosshairs of a new US Justice Department lawsuit against Facebook alleging that the giant social media platform discriminated against American workers and favored foreign workers to fill more than 2,600 jobs with an average salary of approximately $156,000.

Facebook, according to the lawsuit, sponsored the temporary visa holders for “green cards” authorizing them to work permanently. The case is the result of a “nearly two-year investigation”, the Justice Department said in a December 3 statement.

The US Justice Department claims that during the period of investigation, “Facebook received zero or one U.S. worker applicants for 99.7 percent of its PERM positions, while comparable positions at Facebook that were advertised on its careers website during a similar time period typically attracted 100 or more applicants each.”

“These U.S. workers were denied an opportunity to be considered for the jobs Facebook sought to channel to temporary visa holders,” it said.

The case comes smack in the middle of the Donald Trump presidency’s lame duck priod. The Joe Biden administration takes over in January next year.

“Government of India is sensitive to farmers’ issues”