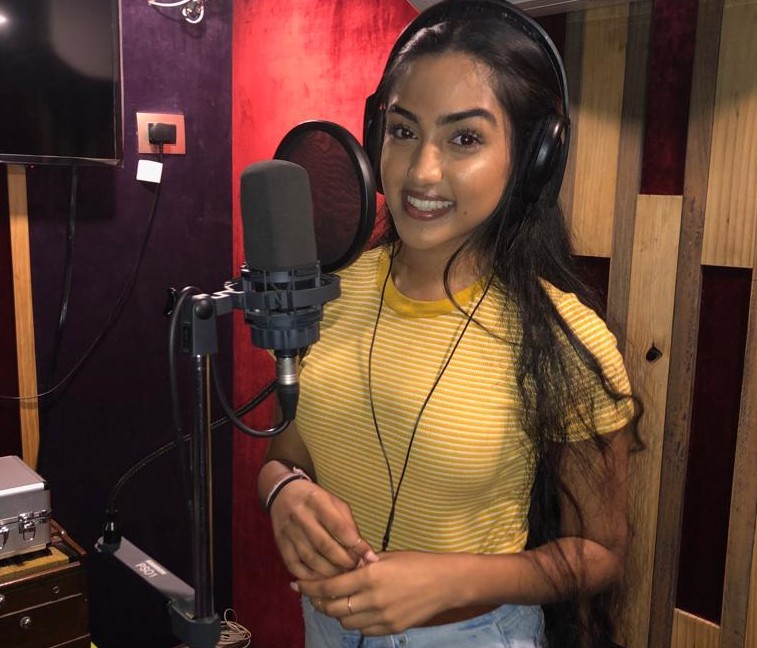 Kamath was instrumental in launching Sonu Nigam in the mid-90s with the song, “Accha Sila Diya” from the film “Bewafa Sanam”.

The lead vocalist for “Lamhe Ishq Wale” is Anula Kate, winner of the Swar Taj 2018 singing competition in Sydney, Australia.

The background vocals and the English fusion is written and sung by Hansinee Mayani. The album carries her credits.

The song was recorded in December 2018 at Nikhil’s music studios in Mumbai, India.

The album is produced by Sydney Bollywood Melody Group.

Hansinee is a graduate of Lassiter High School.

Consulate briefs media about steps taken for normalcy in Kashmir, plans to boost its economy