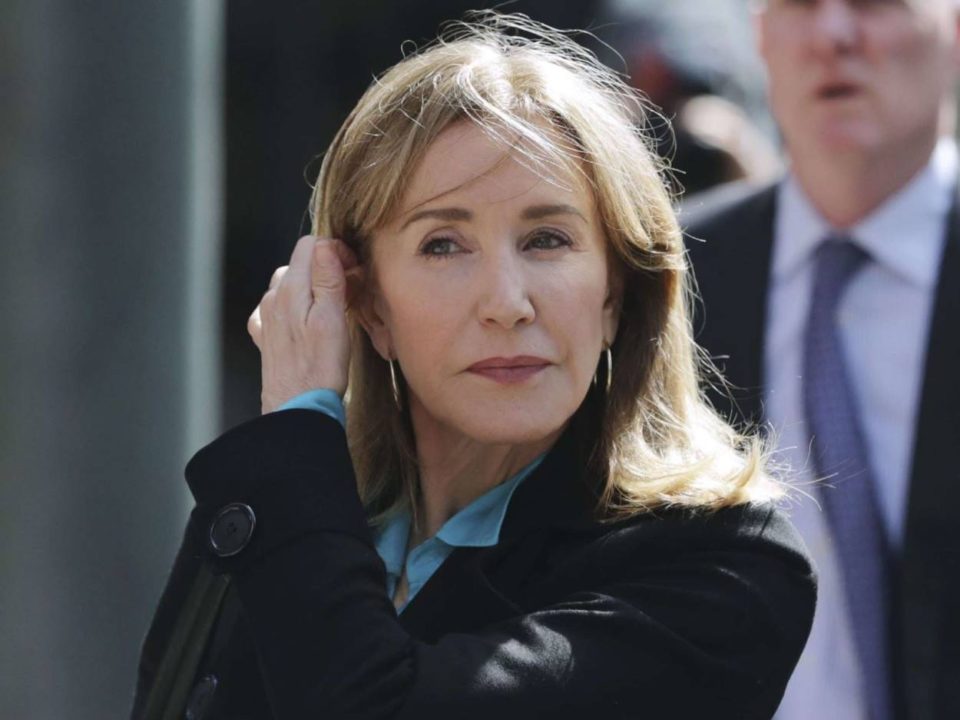 Washington, April 9 (IANS) Hollywood actress Felicity Huffman has pleaded guilty to using bribery and other forms of fraud as part of the college admissions scandal, federal prosecutors in Boston said.

On Monday, Huffman, the “Desperate Housewives” star, pleaded guilty to paying $15,000 to a fake charity associated with Rick Singer, who ran a college prep business and masterminded what prosecutors called the largest college admissions cheating scheme in the US, to facilitate cheating for her daughter on the SATs, CNN quoted the complaint as saying.

Huffman’s husband, the actor William H. Macy, is not charged in the case.

Huffman and the other accused — 12 other wealthy parents and a coach — were all charged with one count of conspiracy to commit mail fraud and honest services mail fraud and have agreed to plead guilty, the prosecutors said.

Huffman faces up to 20 years in prison. In exchange for her plea, federal prosecutors will recommend incarceration at the “low end” of the sentencing range, a $20,000 fine and 12 months of supervised release. They will not bring further charges.

A federal judge will have the final say on the outcome for Huffman and the other defendants.

“I am in full acceptance of my guilt, and with deep regret and shame over what I have done, I accept full responsibility for my actions and will accept the consequences that stem from those actions,” she said in a statement.

“I am ashamed of the pain I have caused my daughter, my family, my friends, my colleagues and the educational community.

The scheme helped the students get into highly selective universities like Yale, Stanford, University of Southern California (USC) and the University of California, Los Angeles (UCLA), CNN reported.

Meanwhile, a number of defendants in the case have given no signs of a coming guilty plea, including “Full House” actress Lori Loughlin and her husband, fashion designer Mossimo Giannulli.

Loughlin and Giannulli allegedly agreed to pay bribes totaling $500,000 in exchange for having their two daughters designated as recruits to the USC crew team, easing their acceptance to the school.

The SATs are standardised tests widely used for college admissions in the US.