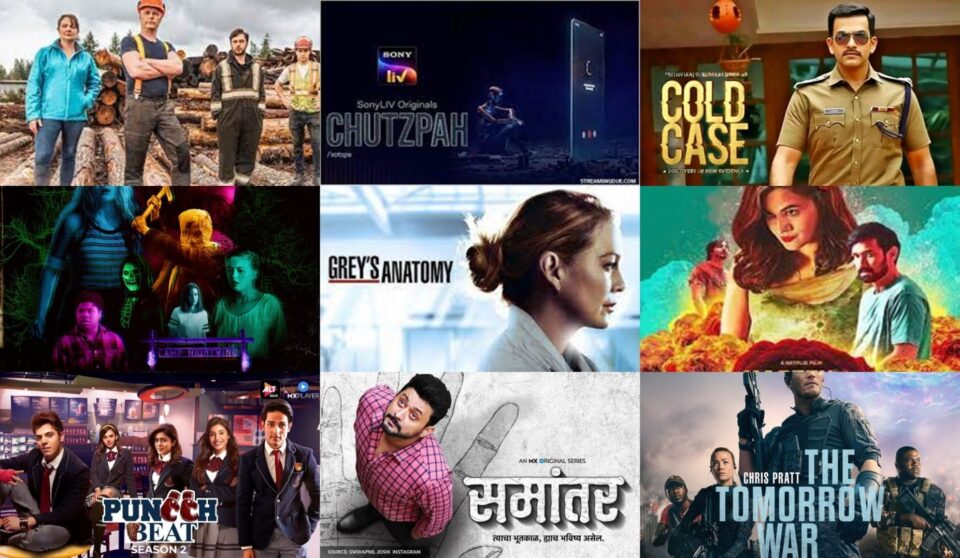 Here’s a look at highlight films, shows, and series that are scheduled to drop in the digital space this week.

The all-new season of this high school drama is about new relationships, friendships, rivalries and more. The story revolves around Rosewood High. The school has only one rule that is to obey all rules. But as the new semester starts it unfolds a lot of dark secrets and eventually all rules are broken.

The Malayalam horror thriller tells the story of a complex murder case, parallelly investigated by a police officer and an investigative journalist in their own way, who eventually cross paths to unravel secrets they never imagined.

Under investigation as a suspect in her husband’s murder, a wife reveals details of their thorny marriage that seem to only further blur the truth.

An American military science fiction action film, it focuses on humanity’s war against an alien invasion in the future, as humans use a new ability to draft soldiers from the past to help fight the aliens.

The second season of the Marathi mystery thriller series resumes the story of Kumar Mahajan played by Joshi who searches for a man who has already lived Kumar’s life and could tell him about the events of the future.

The horror film trilogy is based on the book series of the same name by novelist RL Stine. The events in the movies take place decades apart from each other but are connected with a curse. After a series of brutal slayings, a teen and her friends take on an evil force that is plagued their notorious town Shadyside, Ohio for centuries.

The reality show follows the dangerous work of logger and sawmill owner Kevin Wenstob as he and his crew go to extremes to keep the family sawmill and their way of life alive.

In the midst of the Covid-19 pandemic, the doctors at Grey Sloan find themselves in uncharted territory as they work to save lives without any end in sight. The latest season also features Meredith on the beach among other storylines.

The thriller dark comedy series is based on cybercrime. It looks at issues of digital frauds, honey traps, and more. “Fukrey” stars Varun Sharma and Manjot Singh are back together again in the show.