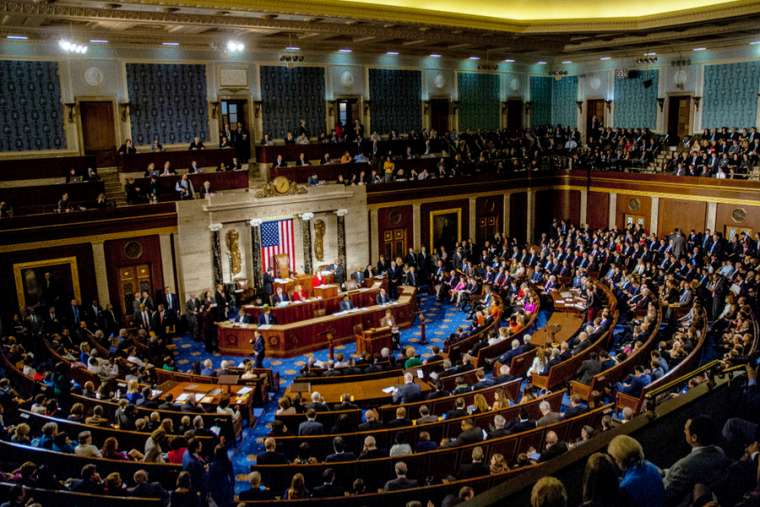 Atlanta, GA, July 10, 2019: The House of Representatives today passed bipartisan legislation that will reduce the wait time for those impacted most by the decades-long backlog of green cards.

140 Republican members of Congress joined 224 Democrats to pass the bill that proposes to end the per-country cap on green cards.

H.R. 1044, the Fairness for High-Skilled Immigrants Act, introduced in February by Congresswoman Zoe Lofgren (D-San Jose) will scrap the per-country limits on employment-based visas and implement a fair and equitable “first come, first served” system. The bill would also increase the per-country limit on family-based visas from 7 percent to 15 percent.

“In order for American industries to remain competitive and create more jobs, they must be able to recruit and retain the best talent in the world,” said Rep. Lofgren, Chair of the House Judiciary’s Subcommittee on Immigration and Citizenship. “This becomes increasingly difficult when workers from high-population countries must compete for the same limited number of visas as workers from low population countries. Our bipartisan bill would phase-in a visa system where the applicant’s nationality is irrelevant, providing relief to individuals who’ve waited patiently for a green card for years, if not decades, while they continue to work and contribute to our economy.”

“I’m glad to see this bill come before the House for consideration,” said Rep. Buck, Ranking Member of the House Judiciary’s Subcommittee on Immigration and Citizenship. “It’s time to ease the backlogs and leverage the talent and expertise of our high-skilled immigrants who help strengthen the U.S. economy and fill knowledge gaps in certain fields. These are people who have helped America grow and thrive as a nation of immigrants and we need to make sure our system continues to value those who are following our laws and doing the right thing.”

The Fairness for High-Skilled Immigrants Act has wide bipartisan support, with more than 200 Democratic co-sponsors and more than 100 Republican co-sponsors in the House. The bill is also supported by a variety of immigration, business, and technology groups including Compete America, FWD.us, the Information Technology Industry Council, the LIBRE Initiative, and New American Economy.

Specifically, the Fairness for High-Skilled Immigrants Act, would:

The bill now goes to Senate for approval.