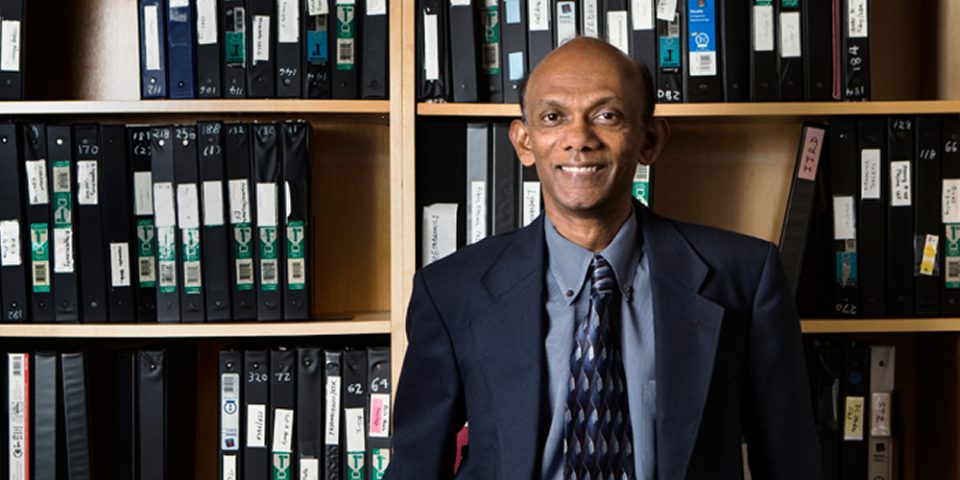 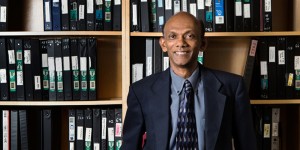 Washington, May 31 (IANS) In a major success, an Indian-American scientist and his colleague have identified a new, less-invasive method to provide diagnostic information on kidney disease and its severity.

They used an optical probe and Raman spectroscopy to differentiate between healthy and diseased kidneys.

“There are some molecules that must be responsible for these different Raman signals, but we don’t need to know what those molecules may be,” said Chandra Mohan, professor at University of Houston in the US.

Apart from the potential side effects, the number of renal biopsies a patient can undergo is limited because of damage to the kidney tissue.

For the study, Mohan and his colleague Wei-Chuan Shih, assistant professor of electrical and computer engineering, relied upon the fact that a healthy kidney and a diseased kidney produce different Raman signals.

The study was outlined in the Journal of Biophotonics.