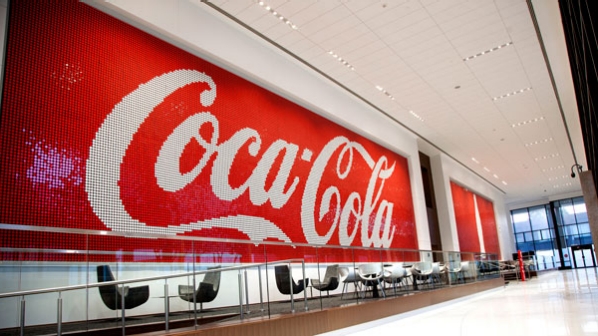 London, May 8 (IANS) Coca-Cola supports research in the fields of nutrition, physical inactivity and energy balance, but a contract mechanism could allow the American soft drink giant to “quash” findings from some of the health research it funds, reveals a new study from University of Cambridge.

The study, published in the Journal of Public Health Policy, identified several clauses in legal documents that give the company early sight of any findings, combined with the right to “terminate without reason” and walk away with the data and intellectual property.

Taken together, these clauses could suppress “critical health information” and indeed may have done so already, according to the study’s authors.

The researchers examined over 87,000 documents obtained through Freedom of Information requests.

“It is certainly true that the contracts we have found allow for unfavourable developments or findings to be quashed prior to publication,” said lead author Sarah Steele, a policy researcher from Cambridge’s Department of Politics and International Studies.

The authors argued that the clauses contravene Coca-Cola’s commitments to transparent and “unrestricted” support for science, which came after criticism of the opaque way some major food corporations fund health research.

“Coca-Cola have declared themselves at the forefront of transparency when it comes to food and beverage giants funding health research. In fact, our study suggests that important research might never see the light of day and we would never know about it,” Steele said.

“We are already hearing accusations from experts in nutrition that the food industry is copying tactics from big tobacco’s playbook. Corporate social responsibility has to be more than just shiny websites stating progressive policies that get ignored,” Steele added.

Consumption of high calorie, low nutrient food and drink is believed to be a major factor in the childhood obesity epidemic.

US Right to Know, a non-profit consumer and public health research group, submitted 129 Freedom of Information requests between 2015 and 2018 relating to academics at North American institutions who received Coca-Cola funding.

The funded work includes “energy flux and balance” studies and research on beverage intake during exercise.

Coca-Cola’s own transparency website declares that scientists retain full control over their research and the company has no right to prevent publication of results.

However, while contracts show Coca-Cola does not control day-to-day conduct, the company retains various rights throughout the process.

These include the right to receive updates and comment on findings prior to research publication, and the power to terminate studies early without reason, the study said.

Indian antiques smuggled to the US identified, could soon be returned

A fourth of Indian business graduates land jobs in US