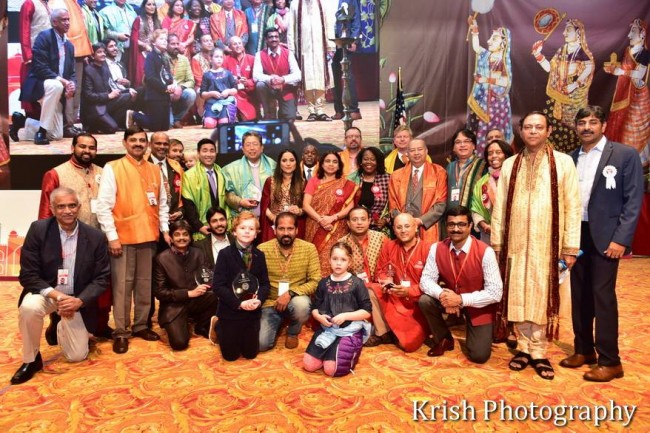 Atlanta, GA, December 6, 2018: It was a bright, sparkly Diwali in Atlanta this year. Over 2200 community members, representing close to 40 Indian-American associations, converged at Sumant Center at Shree Shakti Mandir in South Atlanta on November 17, to collectively celebrate the festival of lights. The Indian-American community took upon the challenge of putting together the mega event (with no entry free), after a dare by Consul General Dr Swati Kulkarni at her welcome reception earlier this year.

The mammoth event hall wore a festive look as community members shopped at vendor booths before heading in to watch a wide array of multicultural performances put together by local dance and music schools, and emceed with enthusiasm by Radhika Suda and Ayshwarya Sridharan. The evening also included free dinner and spectacular fireworks. 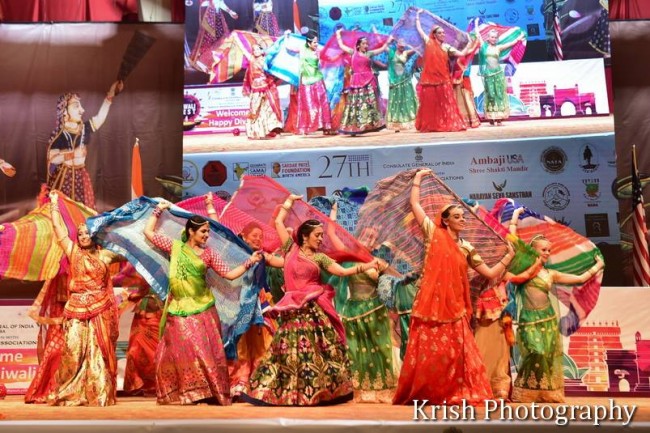 In her address, Consul General Dr Swati Kulkarni said she was happy the community took her dare.

“With this first event, there is no stopping us. We have sown the seed of unity, and now we want to nurture it in the spirit of harmony and brotherhood,” she said. “This way, we will be collectively engaged on the political front, and we will have more civic engagement with the local community which will accord higher respect to the Indian community.”

“’I’ for inclusion is our mantra. Let us work hand in hand to achieve this inclusion,” she added.

“Take the example of Indian students. They have succeeded is having just one overreaching student Indian association. If they can do it successfully and seamlessly, why can’t we as adults?” she asked.

Consul General Dr Kulkarni said she was proud of the Indian community that is known globally for being hard working, industrious, law abiding and innovative.

“When India became independent, the world was watching us closely. There was a fearful query whether free India will survive. We defied all fears, because of the extraordinary resilience shown by our democratic institutions. We have a strong parliamentary system of governance, we have a responsive administrative set up, a supreme constitution which bides us, free press and above all, our people who have embraced democratic institutions,” she said. 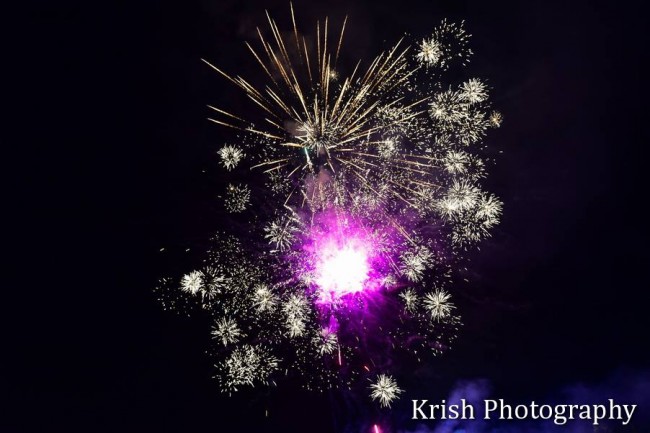 The fearful query has now been replaced by a more hopeful one- whether re-emerged India will become an economic powerhouse, she added.

“You know very well that the burgeoning middle class is scripting the growth story of India and making us proud. We have diversity, we are a multilinguistic, multi-religious, multi-ethnic and multi-cultural country. With so much diversity, democracy is not only the political system, it’s a way of life. We have converted our diversity into a unity of collaborations, cooperation and revolution.”

Rep. Sam Park said the spirit of Diwali reminded him of Martin Luther King Jr’s quote: “Darkness cannot drive darkness out, only light can. Hate cannot drive out hate, only love can”. He said he looked forward to working with Indian-Americans and all diverse communities to make a stronger and fairer Georgia, so that the next generation has the opportunity to thrive. 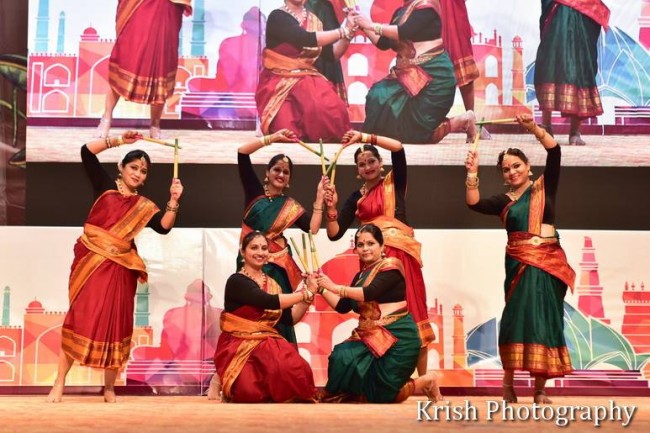 State Senator-elect Sheikh Rahman said he looks forward to representing not only Gwinnett County, “but everybody in Georgia who looks like me because I am the first immigrant ever to be elected to the State of Georgia.”

Rep. Mike Glanton welcomed the audience to Clayton County, his home district, and spoke about his numerous visits to India.

Consul Shailesh Lakhtakia, Head of Chancery coordinated the efforts on behalf of the Consulate, and introduced the guests of honor. 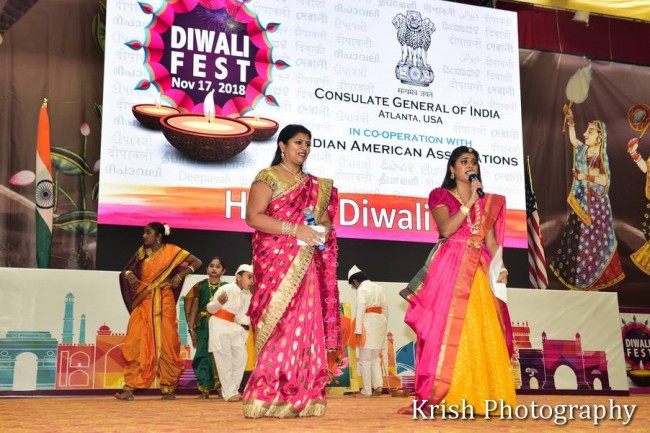