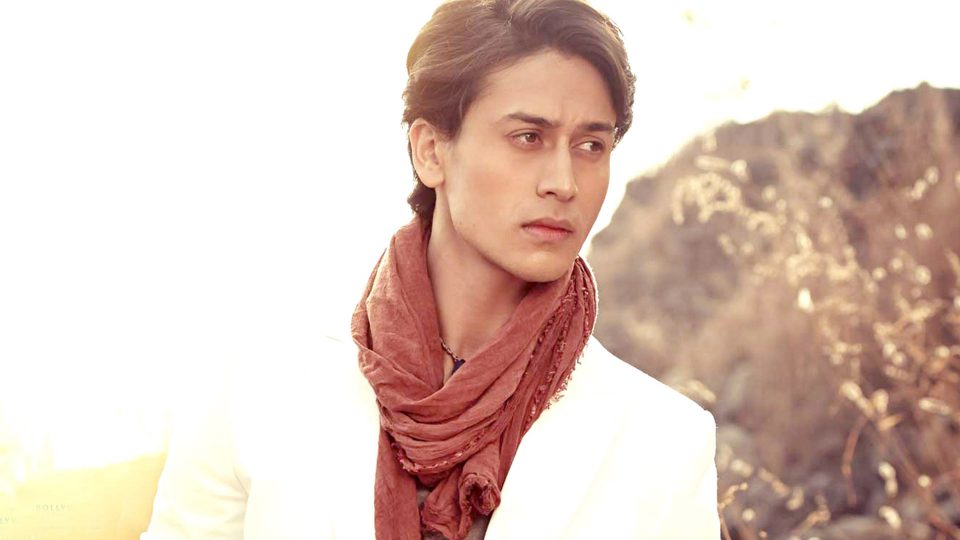 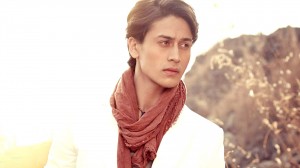 Mumbai, May 28 (IANS) Tiger Shroff, the latest stunt hero in tinsel town, finds a perfect example to follow in Hrithik Roshan, who he believes is a great dancer, fighter and actor simultaneously.

After the release of “Heropanti”, the actor spoke about being an action hero, rumors surrounding him and his future projects.

How would you rate yourself as an action hero?
Four out of 10 or maybe five out of 10. There’s more to action than just kicking, punching and grunting. If you see Bruce Lee, he’s very direct in his action. But there’s an emotion behind each punch. I don’t want to do stunts and action scenes just to show off. There has to be motivation for the action. The stunts can only be relevant if they have a back story.

An actor can be a good fighter and dancer. But just by knowing these skills you don’t become an actor. Hrithik Roshan, who is my favourite, is a fabulous dancer and fighter. But before all of that, he’s an actor. If in “Kaho Na…Pyaar Hai”, he had merely danced and fought, he wouldn’t have been where he is.

So did you make a conscious effort to act rather than dance and fight in your first film?
I just wanted to seem normal on screen. I wanted my character to come across as honest. I wanted to say my dialogues with conviction. To stand up to a National Award winning actor like Prakash Raj was not easy for me. On the first day of our shooting together, I was shivering. But he made me comfortable.

You’re Gandhian in real life. How do you manage to do all the fights on screen?
I am very uncomfortable with violence and noise. I like to be in peaceful spaces. I’m very spiritual.

But girls like wicked guys?
My next role would have darker shades. But in real life….sorry…I can’t be a ruffian just to create a sexy image. I’d rather be myself than someone invented by the public relations machinery. People are saying I’ve a girlfriend. Then they swing the other way and say I’m gay. I wish they would make up their minds.

Does such speculation annoy you?
No, I am glad they are curious about my life. You only get talked about if you matter to people. If I was a nobody, why would they care?

You have a slew of offers?
I do. But right now, I’m only focusing on “Heropanti”. I’m anxious to know what audiences want from me. I won’t be doing an action film next. I want to break out of that trap. I want to be a full package like Hrithik sir who has made an impact like him after “Kaho Naa…Pyaar Hai”?

Were your bothered with the nasty comments on the internet?
No. I would have been, if any of it were true. But I know people are being mean for the heck of it. It’s part of the game. I’d rather not retaliate. I’d like to let my work speak for me. The numbers for “Heropanti” are speaking to me.

Your life will change now?
I am aware of that. I hope I can cope with the pressures on my private space. I hope I never rub anyone the wrong way. I know I can’t please everyone. But I don’t want to displease anyone.

You are doing a film with Alia Bhatt?
There are talks. But nothing concrete. Who am I to choose my co-stars right now? And if I must choose, it’d be Madhuri Dixit. Whatever I do,I want the effort to be appreciated.

Is success very important to you?
It is. But more than that, I want to make my parents happy. And my sister Krishna. She’s very proud of me. She didn’t know I could do the things she saw me doing in “Heropanti”. She’s grown up with me. She saw her brother in a new light.