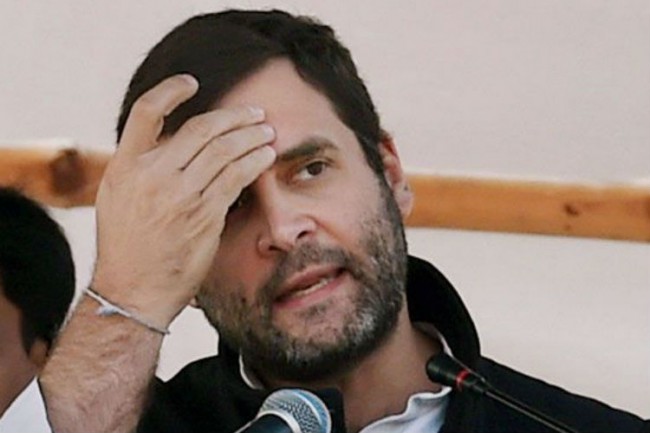 In an interview with The Washington Post on Monday — through an encrypted instant-messaging software, “Legion” said the group has access to servers like that of Apollo Hospitals and it was unsure about releasing data from those servers because it might cause “chaos” in India.

“Legion wasn’t even interested in ‘political data’ until a few weeks ago. …the group was in possession of several terabytes of raw data concerning all sorts of ‘interests’ and that within that trove the hackers had identified gigabytes worth of information relating to Indian public figures,” the report quoted the user marked LC from “Legion Crew” as saying.

“When I asked him how they came into possession of so much data, he was vague, and said they just ended up with access to over 40k+ servers in India, ‘and we decided — hey, why not write a tool to sift through them for interesting data’,” said Max Bearak who writes about foreign affairs for the Washington Post.

“He said the data was choosing the targets for them, not the other way around. Whatever they were finding, they aimed to release. From Dutt’s Twitter account, they shared a link to a ‘partial’ data dump of approximately 1.2 gigabytes of her emails,” Bearak said.

“Legion” has warned that their next target is former IPL Chairman Lalit Modi.

“As for upcoming targets, LC indicated that he and his fellow hackers had their sights set on bigger things,” the report said.

“Then again, he said, the hacking was taking away from precious time he’d rather spend doing drugs and making electronic music… He said he particularly disliked spending time in India’s capital, New Delhi, and suggested that he might try to go to Russia — to do some more drugs,” it added.

As they hacked the Twitter accounts from India, the group sought public support claiming that they will be doing more such cracking in the coming weeks.

“People and brothers who support the cause – Join us! Email us at legion_group@sigaint.org. We require info on f***tards like this one,” a tweet said earlier.

“Support Legion. We will bring you the info needed to bring these criminals to justice,” it said.

“This is just a partial dump. More data will be coming over the course of a few days 😉 We are Legion,” another tweet from the shadowy group said.