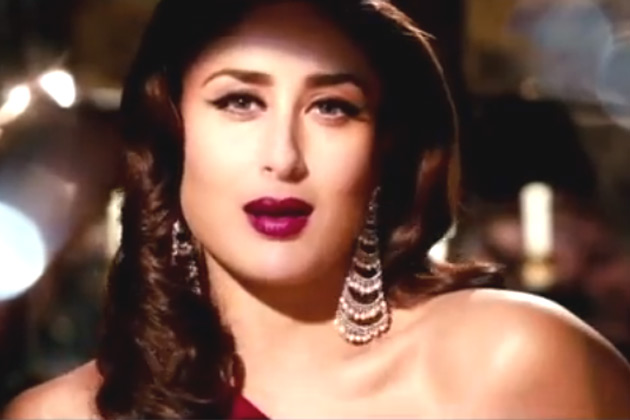 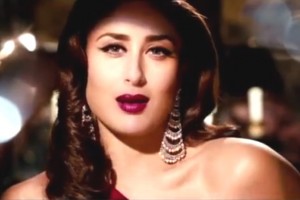 Mumbai, Dec 7 (IANS) Actor Ranbir Kapoor says his cousin Kareena Kapoor “hates all” her colleagues and the actress agrees and says she’s not in the Hindi film industry to make friends.

Kareena and Ranbir made a joint appearance on Karan Johar’s celebrity talk show “Koffee With Karan”, where they got talking about the former’s relationship with her female colleagues.

Kareena shared that she once visited her husband actor Saif Ali Khan while he was shooting with Katrina Kaif in Beirut. One evening Saif went to sleep as he wasn’t keeping well, so she and Katrina went out for coffee and even spent two to three hours together.

Ranbir, who is reportedly dating Katrina, cut Kareena’s talk short, and said: “Also you have not been friendly with any colleagues of yours?…she hates all of them.”

Adding to that, Karan said: “Anyone who is a contemporary actress, Kareena can’t be a friend with.”

The duo will feature on the second episode of the fourth season of “Koffee With Karan”. It will air Sunday 9 p.m. on Star World.