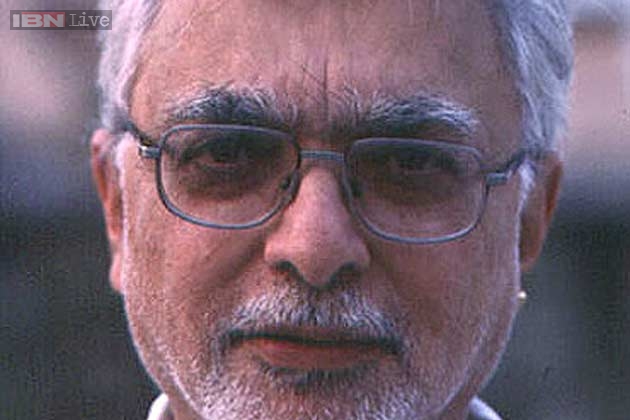 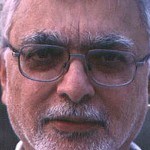 Kolkata, Jan 11 (IANS) Stating that Bollywood actors are popular only amongst the Indian diaspora in Britain, Indian-origin British author and scriptwriter Farrukh Dhondy says that the formula films churned out by the Hindi film industry “don’t work in the West”.

Dhondy has written screenplays for film and television, including “Split Wide Open” (1999) and “The Rising: Ballad of Mangal Pandey” (2005).

“You can make Indian films like ‘Slumdog Millionaire’ today which can absolutely work and win Oscars, but Bollywood’s mentality of having a particular formula just doesn’t work in the West…people laugh at it,” Dhondy told IANS on the sidelines Friday of the Apeejay Kolkata Literary Festival 2014.

“They can’t take the style of acting,” he said.

The award-winning author’s 2013 book “Prophet Of Love” was launched Friday at the festival. His earlier novel “The Bikini Murders”, based on the notorious serial killer Charles Sobhraj of Indo-Vietnamese origin, the novel would be adapted to the big screen at the end of 2014.

“It would be possibly an Anurag Kashyap film…possibly by the end of this year.”Dhondy explained that Indian superhero films (like the “Krrish” series) do not find many takers among Western audiences as they are based on Indian mythologies and not because they are incompetent.

Whereas Hollywood films based on comics are a hit with the Indian audiences because the “upper class elite watch movies like these”.

He pointed out the contradictions with reference to off-beat films.

“The films that I was associated with like ‘Salaam Bombay’, ‘Mississippi Masala’ and others were watched only by a niche audience in India,” he said.However, he noted there is no need for Indian filmmakers to adapt to the West and aim for the Oscars.