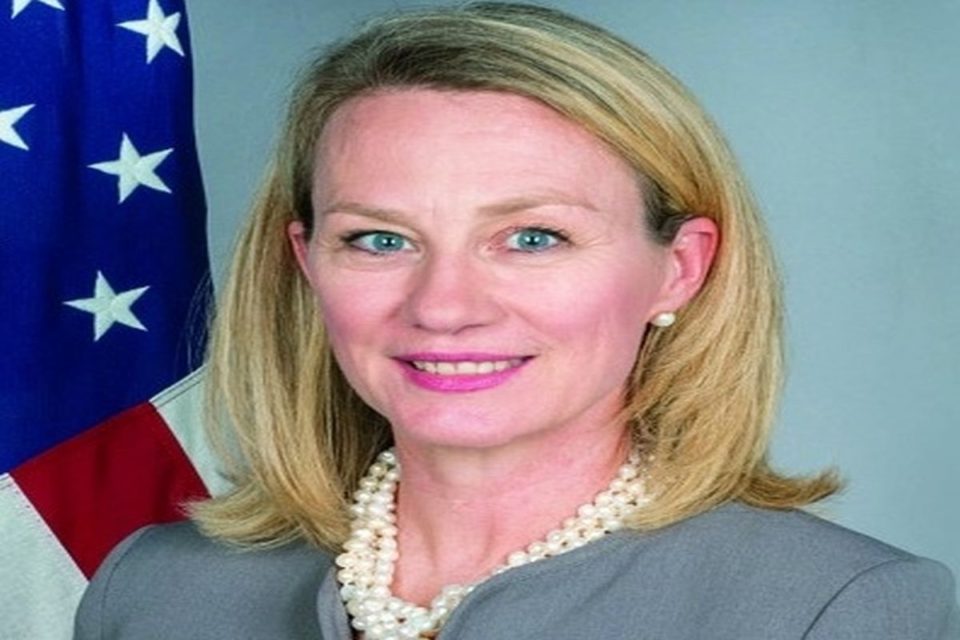 Washington/New Delhi, Aug 7 (IANS) The US on Wednesday denied that India had informed it about its intention to revoke special status to Jammu and Kashmir ahead of taking the step, contradicting media reports that said External Affairs Minister S Jaishankar had broached the subject with US Secretary of State Mike Pompeo in Bangkok last week.

“Contrary to press reporting, the Indian government did not consult or inform the US Government before moving to revoke Jammu and Kashmir’s special constitutional status,” the Bureau of South and Central Asian Affairs of the US State Department posted on Twitter, signed by Acting Assistant Secretary Alice Wells.

Some media reports had claimed that Jaishankar had spoken about the move to change Jammu and Kashmir’s status by revoking Article 370 with Pompeo during their meeting in Bangkok on the sidelines of the ASEAN-led multilaterals and even earlier. One report had said that National Security Advisor Ajit Doval had spoken to his US counterpart John Bolton on the issue, and that the US was well prepared.

On Tuesday, in a cautious statement, the US said it has taken note of India’s move to change the status of Jammu and Kashmir and that New Delhi has described it as “strictly an internal matter”.

State Department spokesperson Morgan Ortagus voiced concern over reports of the detention of some Kashmiri leaders, and urged “respect for individual rights” and talks with those affected.

The US also urged for peace and stability along the Line of Control.

“We note that the Indian government has described these actions as strictly an internal matter.

“We are concerned about reports of detentions and urge respect for individual rights and discussion with those in affected communities.

“We call on all parties to maintain peace and stability along the Line of Control,” the statement said.