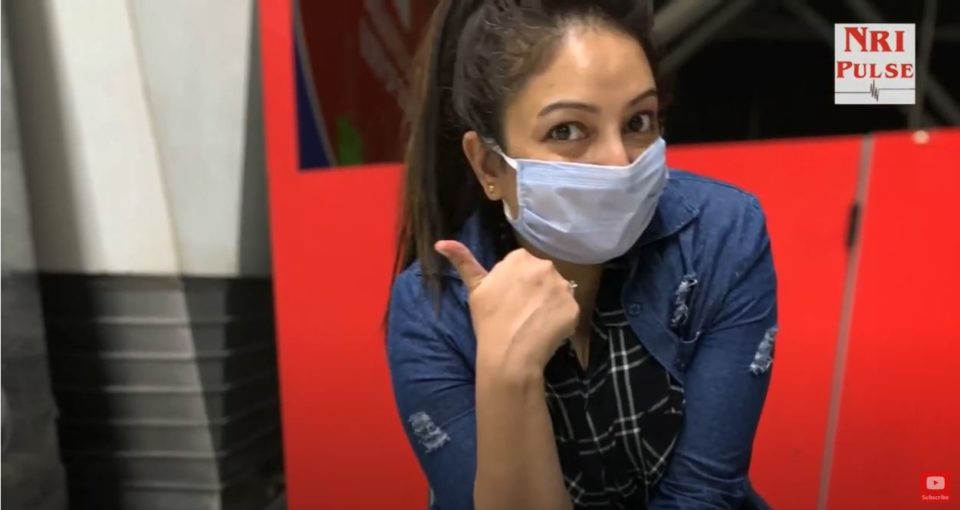 The ministry also said that foreigners traveling to India by flights other than chartered aircraft will get the facility with effect from November 15.

The ministry said that all due protocols and norms relating to Covid-19, as notified by the Union Health Ministry from time to time, shall be adhered to by the foreign tourists, the carriers bringing them to India and all other stakeholders at the landing stations.

With this, the restrictions placed on visa and international travel stand further eased given the present overall Covid situation.

A Home Ministry official said that the government had been receiving representations from several state governments as well as various stakeholders in the tourism sector to start issuing tourist visas in order to allow foreign tourists to come to India.

“The Home Ministry took the decision after consulting all the major stakeholders, including the Ministries of Health, External Affairs, Civil Aviation, Tourism and various state governments where foreign tourists are expected to arrive,” an official said.

As of now, India has air bubble arrangements with other countries, but the scheduled international flights are still suspended.

Due to the pandemic, all visas granted to foreigners were suspended last year. Various other restrictions were also imposed on international travel by the Central government to arrest the spread of the pandemic.

After considering the evolving Covid situation, foreigners were later allowed to avail any kind of Indian visa other than tourist visa for entry and stay in the country.