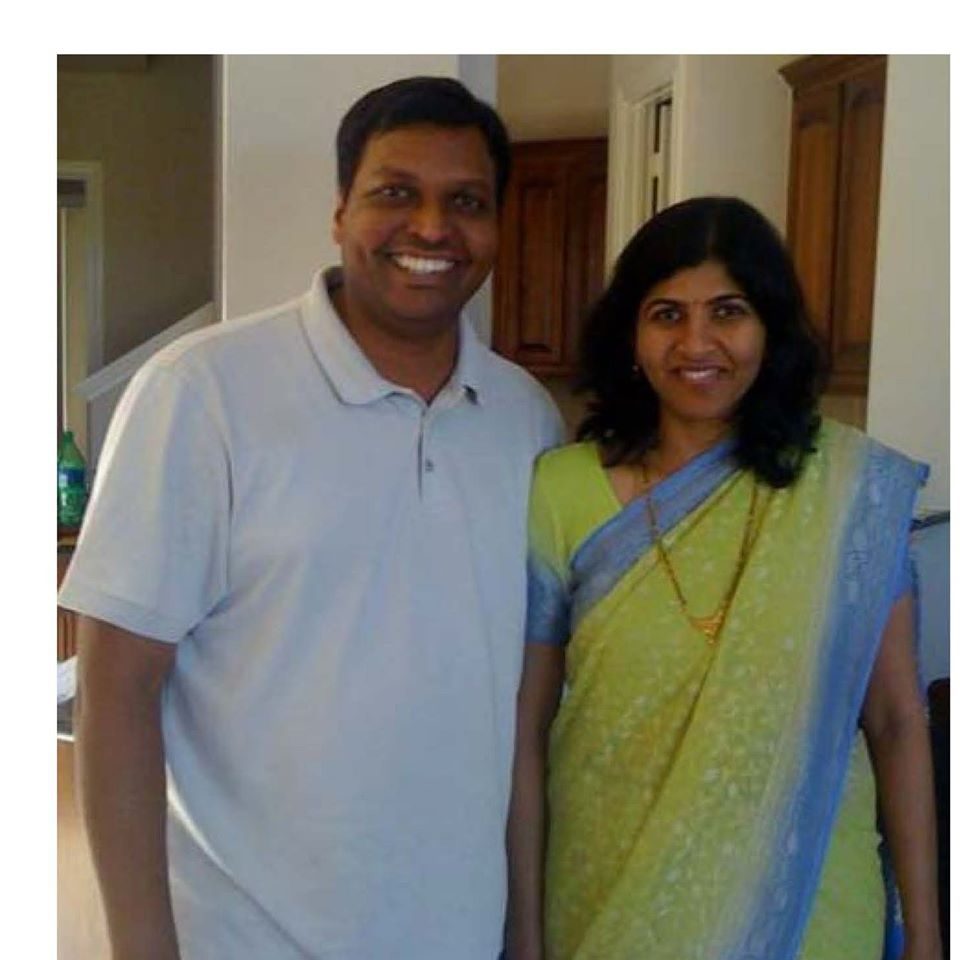 An Indian-American couple was found shot to death at their Sugar Land, Texas home Monday morning in what police are investigating as a possible murder-suicide, according to media reports.

Police said a disconnected 911 call led them to the couple’s home around 6 a.m., where they found 46-year-old Shanti Nakirekanti dead in the driveway with a gun-shot wound.

Police then found 51-year-old Sreenivas Nakirekanti’s body in the bedroom, with what appeared to be a self-inflicted gunshot wound in the chest and a small gun nearby.

The deaths of Sreenivas and Shanti are being investigated as a murder-suicide.

The couple’s 16-year-old daughter who was in the house when the shooting took place, was found unharmed. She is in the custody of friends. An aunt was expected to be arriving in Houston from out of state.

According to some media reports, Sreenivas sent an email to several of his friends at about the same time he called 911. The details of the email are not known at this time.

People close to the couple said Sreenivas was a director at an energy company in Houston. Shanti was a computer programmer. They were not aware of any problems between the two.

The couple also has a 21-year-old son who attends the University of Texas.