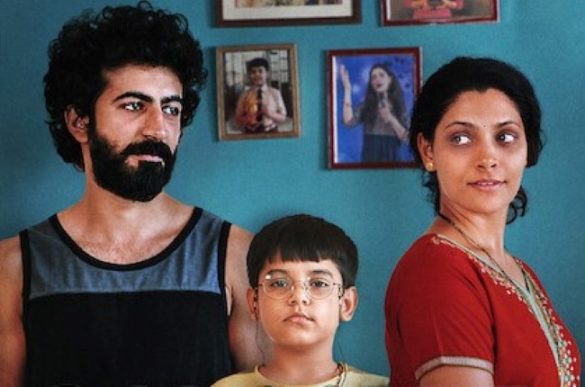 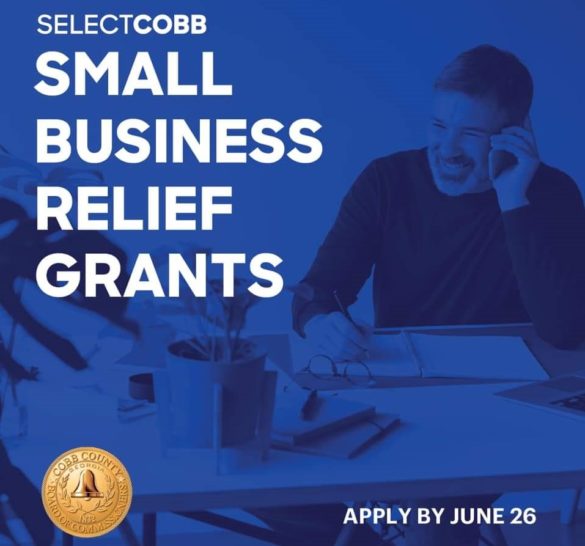 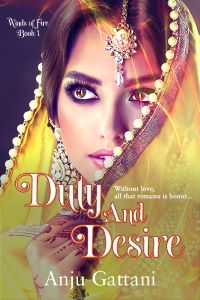 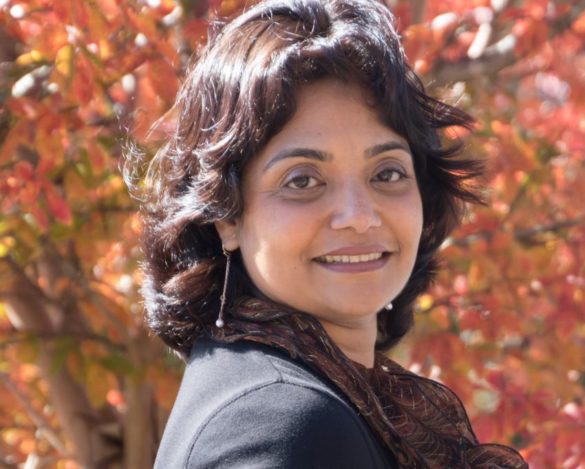 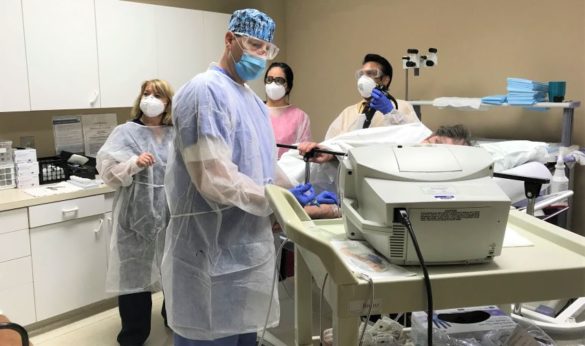 San Antonio (Texas), June 30 (IANS) One of the largest ethnic organizations in the US representing about 100,000 Indian doctors settled here is focusing on enhancing collaboration among physicians of Indian Origin across the world and India.

The India focus of the American Association of Physicians of Indian Origin (AAPI) was highlighted as the mantle of leadership passed on to its new president Dr. Ravi Jahagirdar at their annual convention here that was attended by India’s new health minister, Dr Harsh Vardhan.

Jahagirdar was administered the oath of office by outgoing president Dr. Jayesh Shah during the presidential gala here Saturday at the just concluded 32nd annual convention of AAPI attended by nearly 2,000 delegates from across the US.

Harsh Vardhan flew in from New Delhi to be part of the five day AAPI convention at the Grand Hyatt Henry Gonzalez Convention Centre in San Antonio, Texas, one of the fastest growing and the 7th largest city in the US.

In his first presidential address, Jahagirdar said his vision for AAPI representing over 100,000 physicians of Indian origin in the US focuses on five vital areas: Education, Community/Charitable service, Member Support Programmes, Mentorship and the Mantle and Legislative Action.

“When I look back at the entire year, four words come to my mind – People, Pride, Passion and Promise for the future- our theme for this convention representing San Antonio’s quatrefoil symbol,” said Shah summarising his year of presidency.

Anwar Feroz, honorary advisor of AAPI, moderating the Town Hall meeting focused on ‘Enhancing Collaboration between Physicians of Indian Origin Across the World and India’, updated the audience on Swasth India Portal, which was officially launched by Harsh Vardhan.

Vardhan, who was the chief gest at the convention, lauded the great contributions of Indian American physicians for their hard work, dedication and achievements.

“I am proud of our community of Indian physicians for all the progress that we have made over the years, and I know that AAPI has been a critical force in making this process possible,” said Dr. Vivek Murthy, President Barack Obama’s nominee for US Surgeon General.

Earlier, the 32nd annual convention was inaugurated with the lighting of the traditional Indian lamp by Dr. Jayshreeben Mehta, president of Medical Council of India (MCI) on June 26 along with Parvathaneni Harish, consul general of India in Houston and AAPI leadership.

Kaul Singh Thakur, Health Minister of Himachal Pradesh urged AAPI to adopt and provide healthcare in the tribal regions in his state, while assuring all possible support to AAPI and its members.

Seema Jain, President-elect of AAPI assured Thakur that she will make every effort to help provide healthcare in the remote regions of Himachal Pradesh.

Pointing to the enormous amount of capital invested on the education of physicians of Indian origin who now serve work abroad, Parvathaneni Harish urged AAPI to initiate a fellowship programme whereby AAPI members could go to Indian Medical Colleges and educate the young generation of Indian physicians and students in Medicine.

“That will be the greatest contribution AAPI can provide to your motherland,” he said.

Describing it to be a visionary initiative of Jayesh Shah, John Meiners of American Heart Association (AHA) referred to 49 Resuscitation Centres that are functioning in India currently and said, “There are many more to come.”

With an ever increasing need in reducing morbidity and mortality due to heart attacks and strokes, especially among Indians and Indian Americans, AAPI and the American Heart Association have undertaken several efforts under the chairmanship of Vemuri S. Murthy a veteran AHA international volunteer and national faculty.

The next AAPI convention will be held in Orlando, Florida from June 17 to 21 next year.