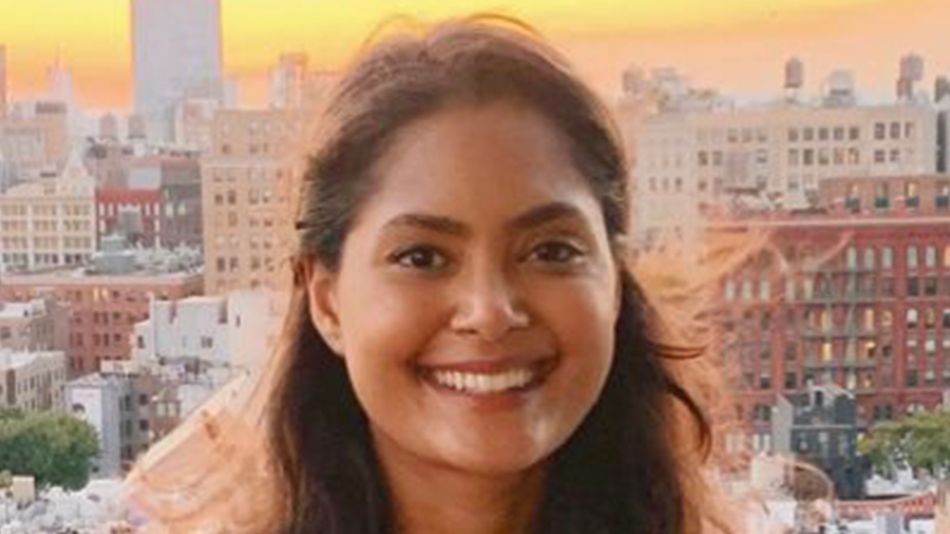 New Delhi, Aug 11 (IANS) The food world is savoring its first big ‘cancel culture’ moment. When California-based Instagram influencer Chaheti Bansal made an impassioned plea to “cancel the word curry” on a video she posted on the social media platform on August 9, little could she have known that it would garner more than 3.6 million views (and counting!) as well as coverage in newspapers from London to Perth.

The controversy over the appropriateness of the use of the word ‘curry’ as the blanket term to describe all Indian dishes is as old as the hills. Yet, cookbook writers, from Madhur Jaffrey (‘Ultimate Curry Bible’) to Camelia Panjabi (’50 Great Curries of India’), have used it for want of a term that covered the vast universe of Indian ‘curries’ — from the Kashmiri ‘roghan josh’ to Kerala’s ‘meen moilee’.

Bansal, 27, however, has had enough of it. “There’s a saying that the food in India changes every 100km and yet we’re still using this umbrella term popularised by white people who couldn’t be bothered to learn the actual names of our dishes,” she said in a conversation with NBC News. “But we can still unlearn,” she added, hopefully.

In a way, Bansal was expressing the pride that her generation of Indian Americans are taking in re-discovering Indian food in all its original diversity — away from the chicken tikka masala — ‘naan bread’ formula — inspired by chefs such as New York’s Hari Nayak, who has attracted considerable media attention because of his menu for the Sona restaurant, which is backed by Priyanka Chopra Jonas.

Food historians have blamed the “poor ear” (an evocative expression used by the American professor Ilyse Morgenstein Furest in a report appearing in Sky News) of British colonials for the currency that the word has gained over the centuries.

The guardians of the Raj, according to this theory, popularised the Tamil word ‘kari’, used to describe a spiced sauce or gravy, as the umbrella expression it has become. Its literal meaning, says the Anglo-Indian lexicon, ‘Hobson Jobson’, is ‘to eat by biting’. Along with the word came the Madras Curry Powder, whose origin is lost somewhere in history (although some historians insist it was invented by the British curry houses as recently as in the 1960s).

Britons can be blamed for a lot many things that hurt India, but the practice of using a generic term to describe Indian gravy dishes, or ‘relishes’ as they were called in the distant past, began with the Portuguese naturalist Garcia d’Orta (1501?-1568), who lived in Goa and wrote the first western treatise on the medicinal and commercially valuable plants of India.

Garcia d’Orta used the word ‘karil’, borrowed from Canarese (a form of Konkani spoken in the coastal districts of present-day Karnataka, which the Portuguese knew well). Writing in 1568, d’Orta noted: “They made dishes of fowl and flesh, which they call ‘karil’.” The defining characteristic of a ‘karil’, according to d’Orta, was its yellow colour derived from the ‘Indian saffron’, the naturalist’s term for turmeric (‘haldi’).

The Italian musician and composer, Pietra della Valle, who traveled across Surat and Goa in 1623-24, also used the word ‘caril’ when he wrote: “In India they give the name of ‘caril’ to certain messes made with butter, with the kernel of the coco-nut (in place of which might be used in our part of the world milk of almonds)… with spiceries of every kind… with vegetables, fruits and a thousand other condiments of sorts; …and the Christians, who eat everything, put in also flesh or fish of every kind, and sometimes eggs.”

What could be the earliest recipe for ‘caril’, according to Hobson Jobson, is given in the Portuguese cookbook ‘Arte de Cozhina’, which is believed to have been compiled in the 1600s. In Britain, however, it was not until 1747 that the classical cookbook writer Hannah Glasse presented a recipe to “Make a Currey the India Way”, which was essentially a stew of chicken or rabbits, with a spoonful of rice and several spices.

In the words of the late doyen of food historians, Alan Davidson, quoted in BBC Food, “What had been an Indian sauce to go with rice, became an English stew with a little rice in it.” Britain did popularise ‘curry’, both the word that has come to define Indian food around the world and its bastardised forms prepared in restaurants that were once patronized by the old ‘nabobs’ who had gone back home. It’s the Portuguese, though, who were entirely responsible for bringing the word to the notice of the western world.