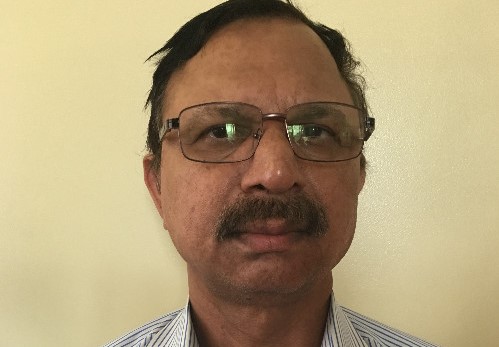 New York, April 7 (IANS) Indian-American journalist Brahm Kanchibotla has died of COVID-19 that is ravaging New York, the epicentre of the pandemic in the US.

The journalist died on Monday morning after nine days in a hospital, his son Sudama Kanchibotla said.

Brahm Kanchibotla, 66, was a correspondent for United News of India.

During his 28-year career in the US, he had worked for 11 years as a content editor for Merger Markets, a financial publication, and also did a stint with News India-Times weekly newspaper.

He had emigrated to the US in 1992 after having worked for several publications in India.

Sudama Kanchibotla said that the family was not sure of the last rites for him because of the restrictions in New York.

“We have not set a date and it will have to be a very small gathering because only ten people are allowed at funerals,” he said.

Brahm Kanchibotla showed COVID-19 symptoms on March 23. When his conditions worsened, he was admitted to a hospital on Long Island on March 28 and given an oxygen mask, Sudama Kanchibotla said.

On March 31, he was put on ventilator and on Monday he had a cardiac arrest.

Besides Sudama, Brahm Kanchibotla is survived by his wife Anjana and daughter Siujana.