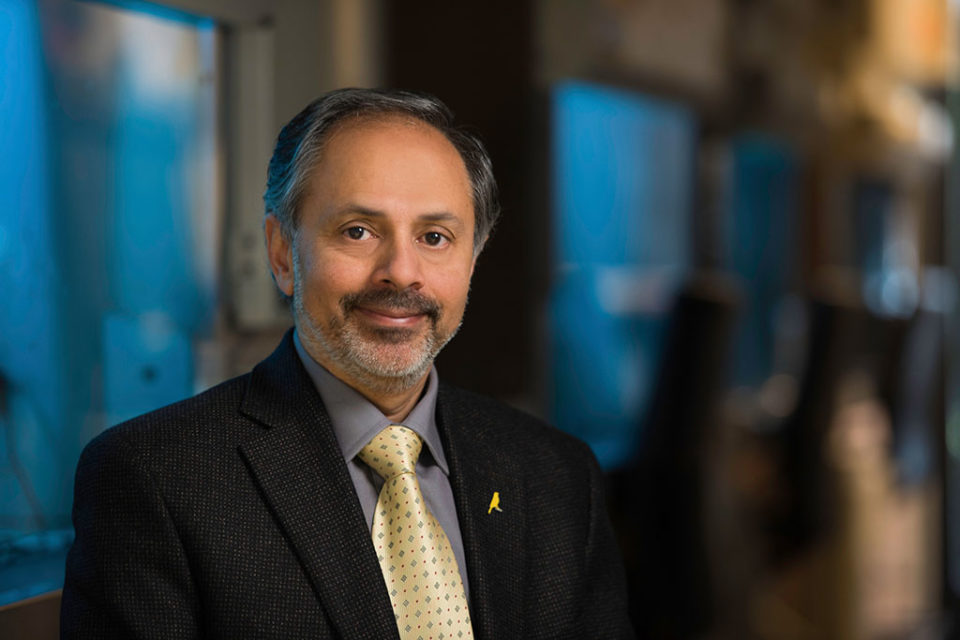 The toilet is fitted with technology that can detect a range of disease markers in stool and urine, including those of some cancers, such as colorectal or urologic cancers.

The device could be particularly appealing to individuals who are genetically predisposed to certain conditions, such as irritable bowel syndrome, prostate cancer or kidney failure, and want to keep on top of their health.

“Our concept dates back well over 15 years. When I’d bring it up, people would sort of laugh because it seemed like an interesting idea, but also a bit odd,” said study lead author Sanjiv “Sam” Gambhir from Stanford University in the US.

With a pilot study, published in the journal Nature Biomedical Engineering, of 21 participants now completed, Gambhir and his team have made their vision of a precision health-focused smart toilet a reality.

Gambhir’s toilet is an ordinary toilet outfitted with gadgets inside the bowl.

These tools, a suite of different technologies, use motion sensing to deploy a mixture of tests that assess the health of any deposits.

The toilet automatically sends data extracted from any sample to a secure, cloud-based system for safekeeping.

In the future, Gambhir said, the system could be integrated into any health care provider’s record-keeping system for quick and easy access

The toilet falls into a category of technology known as continuous health monitoring, which encompasses wearables like smartwatches.

“The thing about a smart toilet, though, is that unlike wearables, you can’t take it off. Everyone uses the bathroom — there’s really no avoiding it — and that enhances its value as a disease-detecting device,” Gambhir said.

One of the most important aspects of the smart toilet may well be one of the most surprising — and perhaps unnerving: It has a built-in identification system.

“The whole point is to provide precise, individualised health feedback, so we needed to make sure the toilet could discern between users. To do so, we made a flush lever that reads fingerprints,” Gambhir said.

Some US car insurers are refunding drivers stuck at home