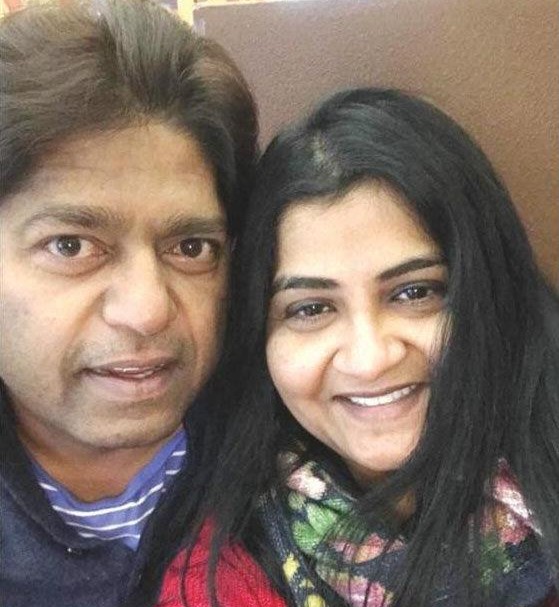 New Jersey, Feb 7 (IANS) An Indian-American man and his girlfriend have been charged with trying to hire a hitman to kill the man’s estranged wife.

Narsan Lingala, 55, was charged with one count of murder-for-hire. He appeared before US Judge Michael A. Hammer in the Newark federal court and was held without bail on Wednesday, NJ.com reported citing a news release from US Attorney Craig Carpenito.

Lingala’s former girlfriend, Sandya Reddy, 52, appeared before Hammer on the same charge and was also detained.

Their court appearance came five months after Lingala and Reddy, both residents of Nobleville, Indiana, appeared before a Middlesex County Superior Court judge on attempted murder and conspiracy to commit murder charges. The case is now being handled at the federal level.

According to the federal complaint, Lingala was in a holding cell at the Middlesex County Courthouse in May 2018 awaiting a court hearing when he asked another inmate if he knew anyone who could kill his estranged wife. The inmate indicated he knew a person, according to Attorney Carpenito’s release.

The following month on the directions of law enforcement authorities, the inmate introduced Lingala to an undercover officer posing as a hitman. Over several weeks Lingala and the alleged hitman spoke on the telephone and planned to meet in person when Lingala travelled from Indiana to New Jersey, the release stated.

Lingala and Reddy met the alleged hitman in August last year and had a conversation inside his vehicle that was video recorded, the report said.

“I want that woman (his former wife) to be out of my life … totally. Never again. She never comes back,” Lingala said, according to the news release.

Lingala and his former wife, a North Brunswick resident, married in December 1995 and had two children before he filed for divorce in May 2011. He then spent several years unsuccessfully contesting the financial terms of the matrimonial settlement.

Lingala also allegedly showed the undercover hitman photos of the exterior and interior of his former wife’s home, while Reddy allegedly provided him information about the intended victim.

The three also discussed the price that the undercover hitman would be paid. The “hitman” said the job would cost between $5,000 and $10,000,

Lingala and Reddy were arrested in Woodbridge after the meeting, the news release stated.

If convicted of the murder-for-hire charge Lingala and Reddy could face up to 10 years in prison and a $250,000 fine, according to the news release.

The Indian-American had also been arrested in the past for violating a restraining order.